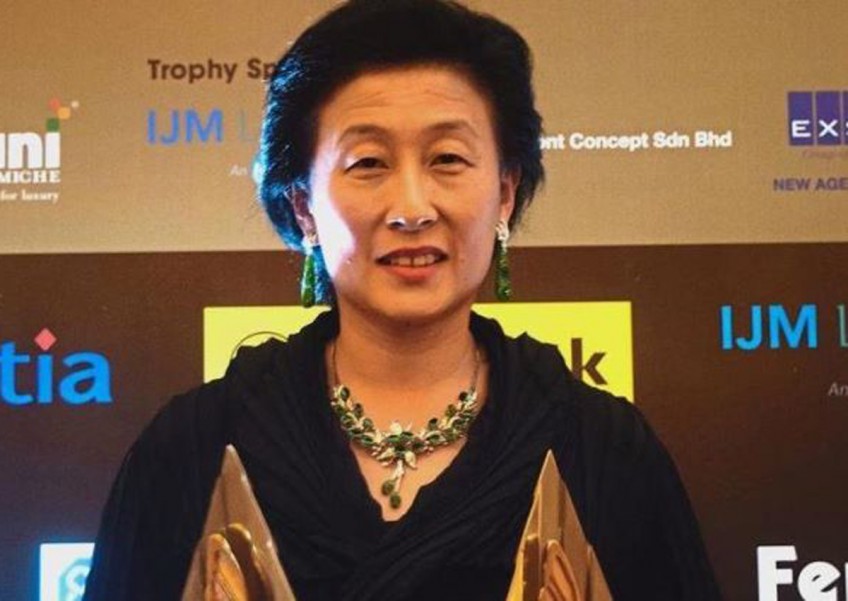 In a filing with Bursa Malaysia yesterday, the property developer said it plans to develop exclusive mid-rise apartments on the land, which measures 17,442 sq ft and currently has an existing seven-storey apartment building.

It said the property is in prime District 10 and situated in a well-established residential location near private institutes, shopping and dining amenities.

"The property is located in the heart of Singapore's premier residential enclave of Claymore Hill and Ardmore Park. In close proximity are the Tanglin Club, American Club, The Pines, Raffles Town Club, Goodwood Park Hotel as well as Shangri-La Hotel.

"In addition, it is within minutes walk to Scotts Road and Orchard Road, one of the world's most popular shopping destinations."

It said the purchase consideration and development of the property would be funded by a combination of 30 per cent internally generated funds and 70 per cent bank borrowings by Chamspworth.

"The property is also easily accessible via Orchard MRT station, Newton MRT station and Stevens MRT station and various bus routes or services which, in turn, also provide accessibility to other major parts of Singapore.

SDB said the acquisition of the Draycott Park land was subject to risks inherent in Singapore's property development industry.

This, the company said, may include adverse changes in real estate market prices, changes in demand for residential properties, competition from other property developers, and changes in economic as well as social and political conditions.

Other risks could include delays in the completion of property development projects against the scheduled completion, the performance of third-party sub-contractors, and labour and material supply shortages.

SDB said the acquisition marked the seventh property SDB had purchased in Singapore.

SDB managing director Teh Lip Kim said in the statement that the company had successfully completed five projects in Singapore so far.

"These two additional parcels would result in SDB having a total of seven property development projects in Singapore very soon.

"Our team will commence with the development conceptualisation and planning in the immediate future, and we aim to launch both the projects within the first half of 2018."

SDB said the company's previous projects in Singapore were well-received upon launch and all its condominium units had been sold.

"In Malaysia, SDB, which began property development in 2004, has successfully launched 13 projects located throughout the Klang Valley and in Penang."