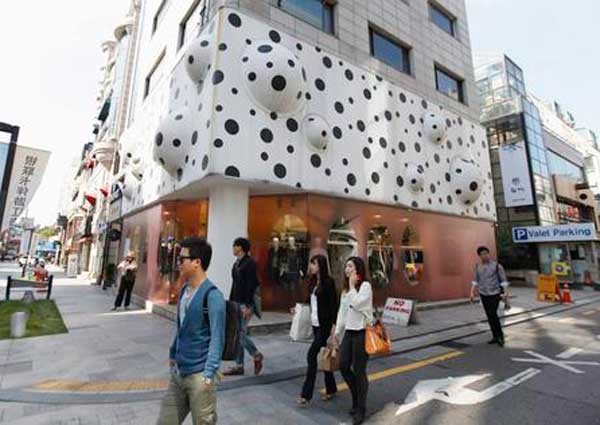 The Seoul Metropolitan Government said Thursday that it has selected 5,000 recipients for its cash subsidy programme for unemployed youth, which will run from July.

The subsidy amount is 500,000 won (S$609) per month for up to six months. Providing cash is the most practical and effective way to help underprivileged youth to escape long-term unemployment, Seoul officials said.

The recipients consist of 2,629 women and 2,371 men who were unemployed for about 20 months on average.

About 60 per cent of them are graduates from four-year courses in universities.

"Along with the cash subsidies, the city government plans to provide support in terms of job preparation such as mentoring services," said Jeon Hyo-kwan, an official of the Seoul Metropolitan Government.

The Seoul Metropolitan Government first brought up the idea of the youth subsidy programme in November 2015, stressing that cash allowances would help jobless youth to escape "a vicious circle of having to earn money first in order to study to land jobs."

The programme, however, was opposed by the previous conservative Park Geun-hye administration.

Nevertheless, it distributed the first cash handouts to 2,831 recipients in August last year, prompting the Ministry of Health and Welfare to issue a correction order.

After the impeachment of the former president, the ministry reserved its stance on the programme.

Critics have raised concerns toward the programme, questioning whether the money would really be spent on job searches and preparation.

City officials argued that the selection process was fair and transparent and that recipients will be required to submit receipts and a report on how they used the stipend.

Meanwhile, separate data from Statistics Korea showed that the number of long-term unemployed people here hit a 13-year high in May, with some 120,000 people looking for work for six months or longer.