SGX to allow e-transmission of documents to shareholders 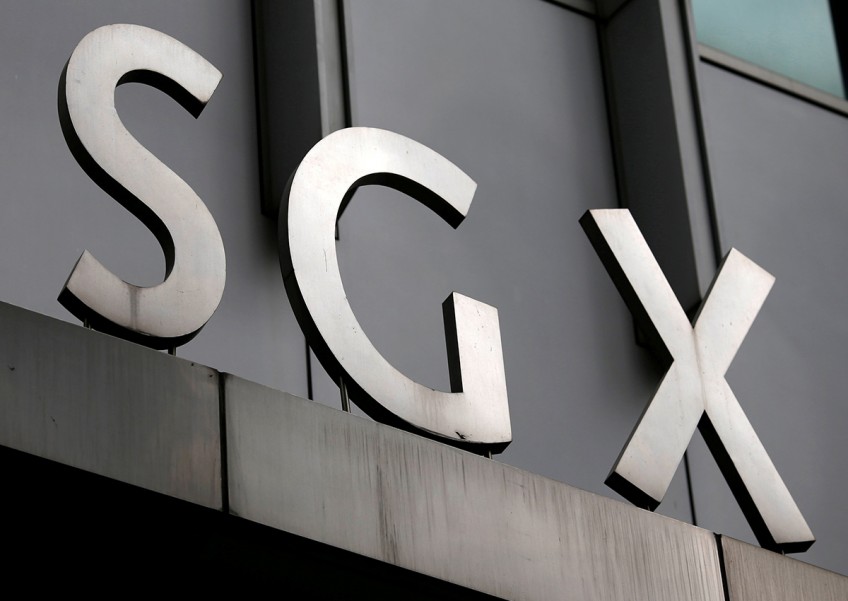 The era of paper annual reports and circulars could be turning a new page.

Singapore-listed companies will be allowed to forgo paper copies of notices and documents to shareholders from March 31 in favour of electronic transmissions, the Singapore Exchange (SGX) said on Wednesday.

Companies will be able to transmit documents electronically under new listing rules that will be amended from March 31. The types of documents that may be transmitted electronically will depend on the way in which shareholder approval for such transmission is obtained.

The new rules will also affect a number of other areas.

Insurance coverage and indemnities to directors and chief executives will no longer be considered interested party transactions. This will be extended to defence funding for directors and CEOs provided they repay according to a timeline stipulated for defence funding in relation to proceedings and upon any action taken by a regulatory authority against them.

Shares held by a subsidiary in its holding company will also be excluded when used in relation to voting rights, but will still be included in calculating market capitalisation and non-voting rights.

For annual reports, companies may now use summary financial statements. And for shareholder votes, companies will be required to state that they will disregard any votes cast for shares held by a person who is required to abstain by a court order that has been served on the listed issuer.

The electronic transmission framework provides for three levels of consent. Express consent is given when both the company and shareholder agree in writing that e-communication will be used, and in those cases all kinds of documents may be sent electronically.

When e-communications occurs under deemed and implied consent conditions, hard copies of documents that allow shareholders to preserve or exercise their voting rights, such as notices of meetings, forms and acceptance letters, must still be sent out.

Companies that wish to employ electronic transmissions may have to amend their constitutions accordingly.

SGX said that it chose to let companies decide whether express, deemed or implied consent worked best for them. "Depending on its shareholder base, issuers must decide on the most appropriate electronic communications regime to adopt for their shareholders," the market operator said.

The electronic transmission amendments were offered for public consultation in January 2016. At that time, SGX said it supported the change in view of its environmental benefits, cost savings for issuers, and faster access for shareholders.