SIA-Tata proposal up for scrutiny on Oct 18 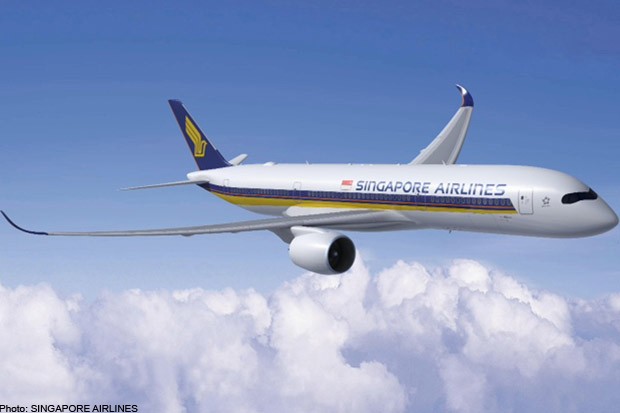 Singapore Airlines is about to face the first major hurdle in its bid to launch a New Delhi-based carrier with Indian conglomerate Tata Sons.

The challenge comes on Oct 18 when the proposal goes before the country's Foreign Investment Promotion Board (FIPB).

A green light from the regulator will trigger a review by India's civil aviation authority but a "no" could send the plans into a nosedive, industry experts said.

The investment board will consider 30 different applications across various industries on Oct 18, it said in a posting on its website on Tuesday, with the SIA-Tata proposal last but one in the queue. A spokesman for Tata Sons said the firm is "hopeful" it will get the go-ahead.

Aviation experts said the new airline could take to the skies in about six to 12 months if the FIPB backs the proposal. SIA and Tata announced a month ago that they were seeking approval for a new full-service carrier.

Their application before the FIPB says the venture could help create new jobs, while the entry into the Indian aviation market of a leading global brand like SIA would boost the country's image as an investment destination.

This is the third attempt by SIA and Tata over the past two decades to gain a foothold in the Indian air travel market. Previous bids failed, due to strong resistance from certain political factions and Indian carriers.

SIA and Tata stand a better chance this time, amid major turbulence that has hit India's aviation sector.

Except for private low-cost carrier IndiGo, all other major Indian carriers, including Air India and Jet Airways, are losing money.

This has sparked key changes.

The most significant came in September last year when the country changed a policy which had previously barred foreign carriers from taking equity stakes in local airlines. Foreign holdings are now allowed up to 49 per cent.