Singapore is the best city in the world to work in a startup: Study 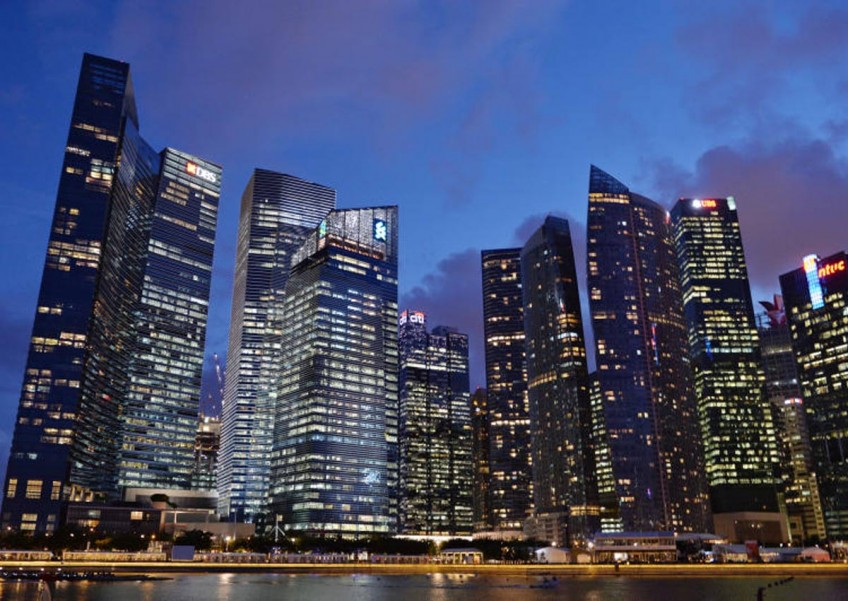 SINGAPORE - It's cool to work in a startup, and cooler still, is when it's located in a place with the most welcoming factors for the job hunter.

And not surprising, nimble and adaptive Singapore has emerged as the best city in the world for a startup career, even though it does not pay the best or offer the most vacation days, according to a new study.

Scoring cities by five main factors such as the startup ecosystem, pay, cost of living, quality of life, social security and benefits, the Nespick study examined 85 cities across the globe.

On a scale from 1 to 5, Singapore, unsurprisingly, scored full marks for security. Where health care is concerned, Singapore is rated an impressive 4.91, way ahead of the rest in the list of Top 10 cities, that includes Helsinki (2nd), San Francisco (3rd ) and Berlin (4th).

As for salary, the study takes into consideration the pay for entry-level and experienced workers in three categories - project management, tech and marketing.

Generally, the remuneration packages offered by Helsinki, Berlin and Stockholm are also more attractive than that of Singapore. But bear in mind that the income taxes in these European cities and San Francisco are much higher than in Singapore.

What about the cost of living? Well, Singapore is expensive when compared with Seoul and Hamburg, but more affordable than Zurich and San Francisco.

If gender equality matters a lot to women applicants, then they might find Helsinki, Stockholm, Zurich and Hamburg more welcoming than Singapore though the city state scores above average, outranking Tel Aviv and Seoul.

So for those hunting for a perfect job match in a budding business that might hatch the next big thing on Earth, weighing the pros and cons of each city will help them arrive at a bettter-informed decision.