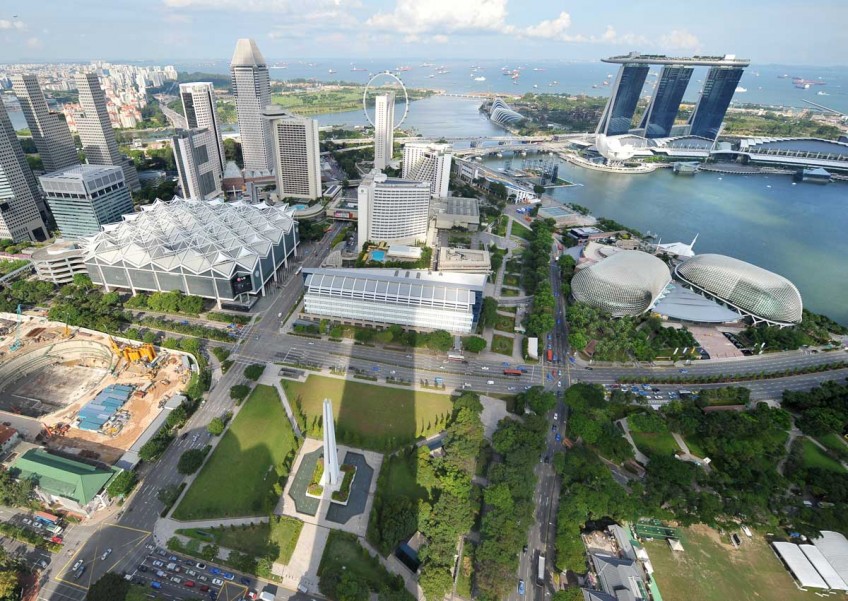 Singapore's industrial production rose more than expected from a year earlier in February, driven by a surge in electronics manufacturing output, data showed on Friday.

Manufacturing output in February rose 12.6 percent from a year earlier, the Singapore Economic Development Board said.

This exceeds the median forecast of 12 economists in a Reuters survey, which predicted a 10.8 percent expansion.

On a month-on-month and seasonally adjusted basis, however, industrial production fell 3.7 percent in February. The median forecast was for a rise of 0.4 percent.