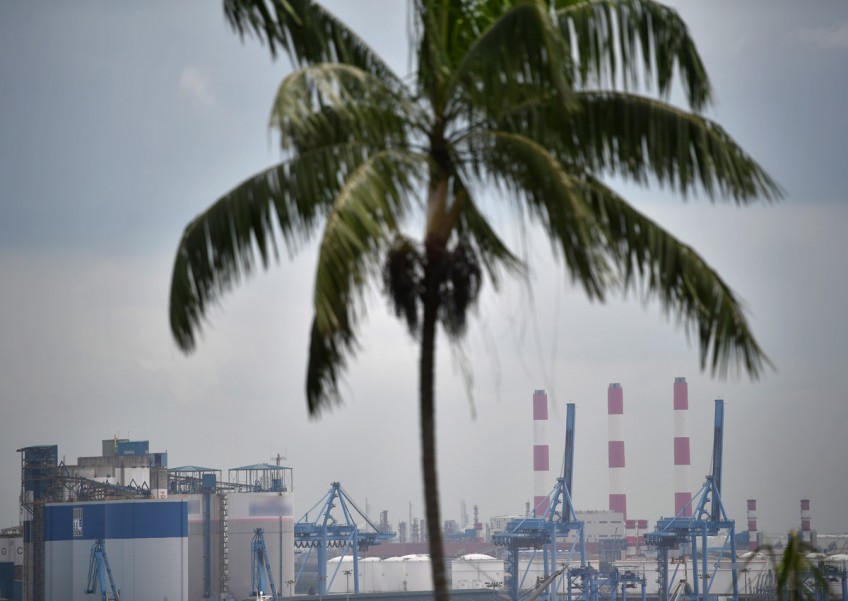 All five bunker tankers are operated by Panoil Petroleum, she said.

Panoil Petroleum did not immediately respond to requests for comment.

Panoil operates a fleet of 11 ships, according to its website.

During the suspension, the five bunker tankers will not be allowed to conduct any bunker deliveries, ship-to-ship operations or leave the port of Singapore, MPA said.

At the start of 2017, Singapore became the world's first port to mandate the use of mass flow metres on all bunker vessels licensed by MPA delivering marine fuel oil in an effort to boost quality and transparency across the industry.