S'pore-based firms snap up $24b of properties abroad 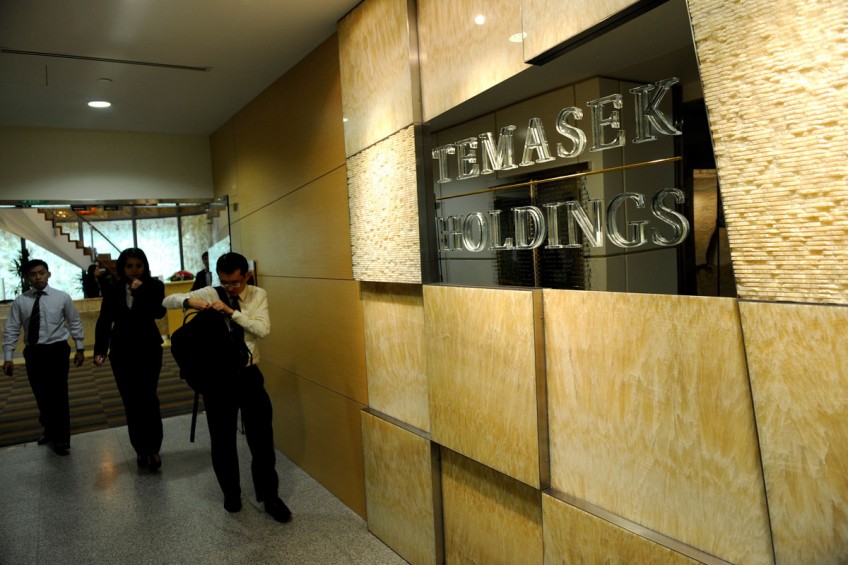 Purchases by Singapore-based firms of overseas real estate rose 58 per cent in value to US$17.2 billion (S$23.7 billion) in the first three quarters of this year compared with the same period last year, according to Savills Research. The analysis was based on properties and portfolios worth at least US$2.5 million.

A sale on the cards is Blue Fin Building, Time Inc's London headquarters. A joint venture between Singapore investment firm Temasek Holdings and Canada's Oxford Properties is believed to be buying the building for about £465 million (S$990 million).

Time Inc UK bought the Blue Fin after it was completed in 2007. The firm has taken up about half the building and intends to remain a tenant there.

In March, it was announced that Singapore's Hotel Properties Limited, Temasek Holdings, Malaysia's Amcorp Properties and British developer Native Land had teamed up to buy and redevelop Ludgate House and Sampson House, two office buildings in Central London. The joint venture paid The Carlyle Group, a private equity firm, £308 million for the properties.

Singapore companies are likely to continue making a beeline for investments overseas for the remainder of this year and the next, said Mr Alan Cheong, senior director of research and consultancy at Savills Singapore.

In the meantime, the Government seems unlikely to modify cooling measures in any significant way, and yields are expected to be compressed further.

"The next best option would be to go offshore and, because most Singapore firms would rather not take development risk in unfamiliar markets, (they) will remain on the old beaten path by purchasing income-yielding assets like completed offices, hotels, malls or shop lots, and retirement villages," said Mr Cheong.

Capital flowing into Singapore's own real estate market should not be dismal either. A few large-ticket office blocks on the market now should garner interest from overseas as well, said Mr Cheong.