TAIPEI, Dec. 1, 2020 /PRNewswire/ -- The Asia TV Forum & Market (ATF) running from Dec 1st to Dec 4th, is the annual event for the TV industry and the largest TV series market in Asia. The Taiwan Creative Content Agency (TAICCA) will be leading the coordination of Taiwan's exhibition to partner with 37 companies to showcase 95 titles at the ATF. The Agency is also promoting Taiwan's strong film and TV industry through a series of online programs to international markets. 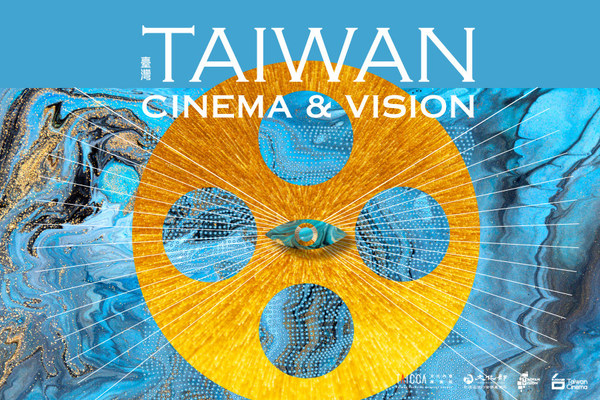 TAICCA president CF HU stated that even though the exhibitions can only be participated online due to the pandemic this year, Taiwan's content has achieved excellent milestones this year. She added that with the advantage of the strong lineup of Taiwanese film and television works, she is confident that Taiwan's content will have great successes at the ATF. 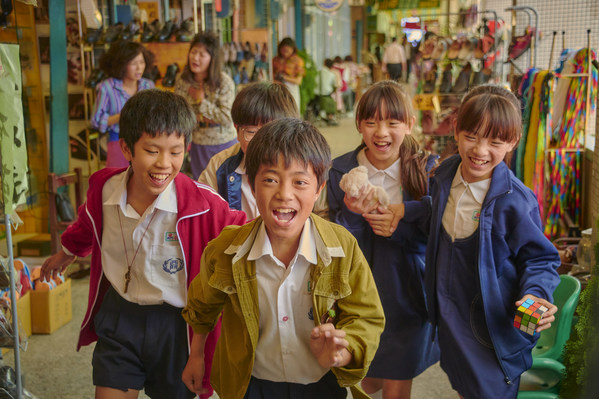 The Magician on the Skywalk Photo courtesy of PTS

The ATF has long been the most important exhibition for TV content in Asia. Each year, counties such as Japan, South Korea, and Turkey are among the few that set up large-scale pavilions to showcase their TV content, and the Taiwan Pavilion is no exception. With the exhibition transitioned online, TAICCA has assisted companies to create an online catalog, as well as producing online programs to introduce the highlight of this year's lineup to international buyers, all of which are available on the virtual Taiwan Pavilion.

TAICCA has participated in multiple international markets with online programs that are tailored to each market and its respective audiences. This time for the ATF, TAICCA produced a two-hour long online program that moved away from the previous interview formats and adopted a storytelling method to introduce 11 original film and TV works from Taiwan. 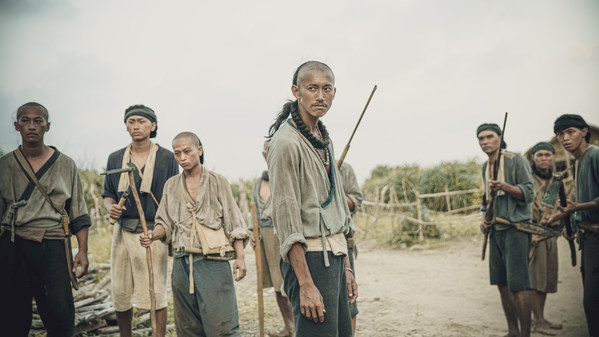 The highlighted works of film and TV includes the drama version of Detention, adapted from the homonymous video game and movie, as well as a mini-series focused on younger generation's debt issues, Who Killed the Good Man. Also included are The Rootless and the PTS Original Series, The Magician on the Skywalk, and the comic adaptation of The Summer Temple Fair. Other highlights are the period epic, Seqalu, recreates the conflict between Taiwan's aboriginal tribes, Hakka, Hoklo Taiwanese, and foreigners in 1867; the occupation-focused drama, Tears of Fire; as well as the drama version of the hit movie More Than Blue. These TV works will all debut in 2021, which is expected to create new heights for Taiwanese drama in Asian markets. 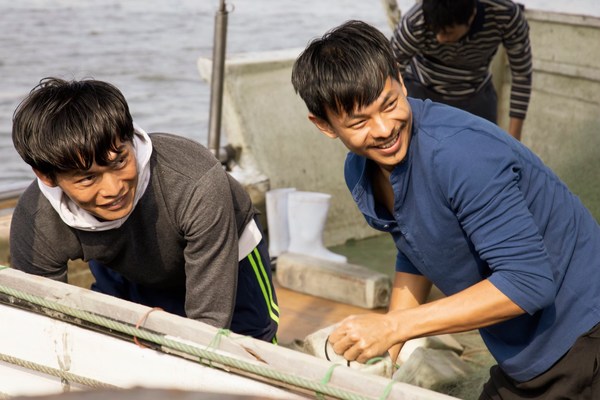 The Rootless Photo courtesy of FTV

For the ATF, TAICCA will also be promoting the "International Joint Venture and Co-production Last Stage Program" announced in November. TAICCA hopes to encourage more production teams to utilize this international co-production program to explore international market potentials, to elevate the quality and quantity of the Taiwanese TV industry and create a new Taiwanese cultural content movement.