TAIPEI, Sept. 1, 2021 /PRNewswire/ -- Europe's biggest and most prestigious TV series festival, Series Mania Forum, has opened online from August 30th to September 1st. This year, the Taiwan Creative Content Agency (TAICCA) has partnered with Series Mania to host the Taiwan Series Showcase and Co-production Incentives, which will stimuli-cast Taiwan's latest series, market trends, as well as co-production incentives and resources in both Taipei and Lille. 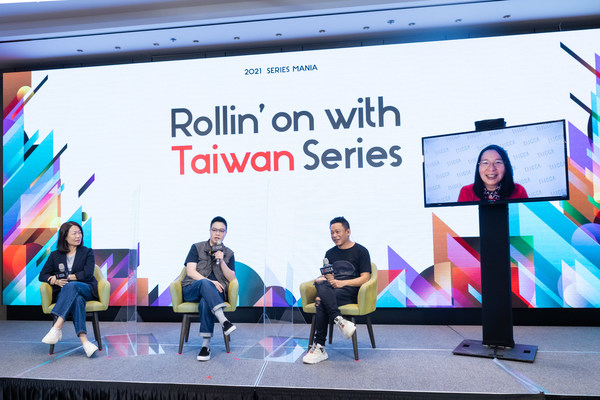 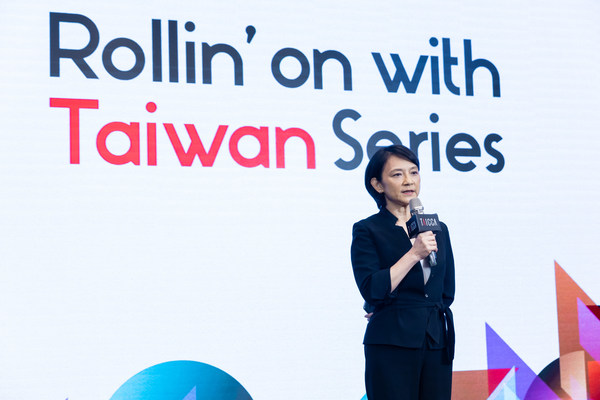 Catchplay CEO Daphne YANG thanked TAICCA for organizing the showcase for Catchplay to announce this exciting project to the world. The series is expected to co-premiere on CATCHPLAY+, HBO, and HBO GO, as well as Singapore's Mediacorp meWATCH next year.

Director HUANG Xi mentioned that, in his debut TV series, the crew took a film approach on this series, and explored this medium as the project progressed. HUANG highlighted the filming location, Keelung, as a city with a very distinct personality surrounded by mountains and the ocean, and they instantly knew it was perfect for the series. "Keelung is a great destination not only for tourists, but also a great filming location for international filmmakers and series creators," added HUANG.

With three series and one published work shortlisted in the first year of participating in Series Mania, CHANG believed that this stellar record for Taiwan indicated the diversity in Taiwanese content had successfully marked its place at international festivals, once again showing confidence in TAICCA's international co-production schemes.

Creative teams behind the three works officially selected by Series Mania also presented their titles at the showcase, including Fragrance of the First Flower for the Short Forms Competition, as well as Who Killed the Good Man and The Amazing Grace of Σ for Forum Exclusives.

The teams of Seqalu: Formosa 1867, the Taiwanese epic by Public Television Service, and The Making of an Ordinary Woman II, a co-production of Screenworks Asia and CTS, also attended the showcase. They demonstrated the benefits of working with Taiwan and Taiwan's amazing original IPs to the European audience.

The Series Mania festival will run from August 26th to September 2nd in Lille, France, and online, with over 2,700 international buyers and professionals in the TV industry gathering at the Series Mania Forum. Participating as a governmental-affiliated agency for the first time at an important market in Europe, TAICCA is eager to showcase the best of Taiwanese contents to the international markets.

The Taiwan Creative Content Agency (TAICCA), established in June 2019 and supervised by the Ministry of Culture, is a professional intermediary organization working to promote the development of Taiwan's content industries including film and TV, publishing, pop music, ACG, and more.