Taiwan's Acer swings to profit after three years of losses 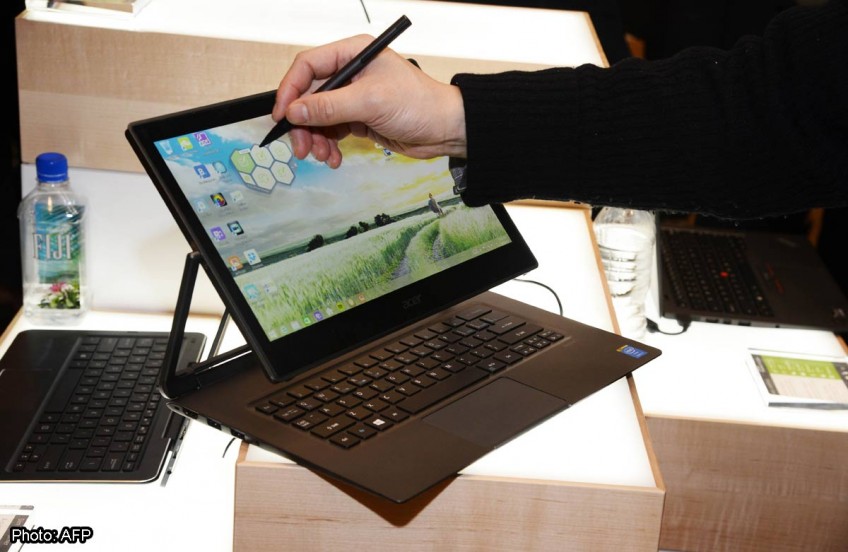 The Acer Aspire R13 laptop and tablet is displayed at the Consumer Electronics Show in Las Vegas, Nevada, on January 7, 2015.

"The results show that Acer has stayed profitable throughout the entire year with increasing profits each consecutive quarter, and has steadily turned its operations around," the company said in a statement.

A spokeswoman cited a continued improvement in the product mix that includes notebooks and desktop computers as well as tablets and smartphones.

"We've kept adjusting the product mix contingent upon the demands of various markets," she said.

The company started swinging to profit in the first quarter of 2014 following a series of reforms initiated late the previous year by founder Stan Shih.

He returned from retirement to become chairman and interim president after two top executives quit over the firm's poor performance.

Shih had founded Acer in 1976 and retired in 2004. In its heydey Acer was the world's second largest PC maker and one of the best known Taiwanese brands internationally.

Its fortunes worsened in recent years as sales were hit by competition from Apple and other rivals.