Organized by the Chinese Basketball Association (CBA), the CBO is a national public basketball tournament in China, a country with 300 million basketball fans. It aims to promote the national strategy of fitness for all, advocate healthy lifestyles, foster deeper integration between national fitness and national health, and support the overall development of basketball and accelerate the popularization of basketball culture in China. 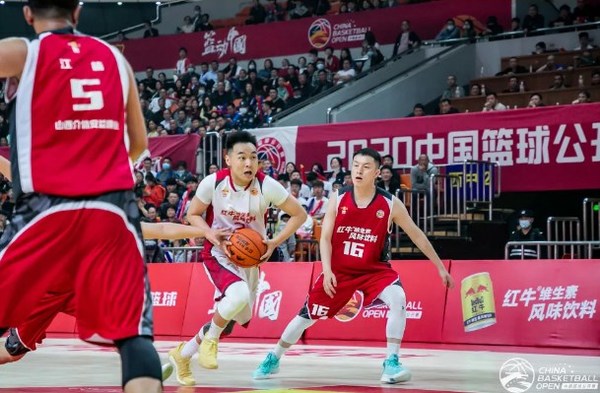 Highlights from the CBO 2020 Finals

Since last November, the 2020 CBO Tournament has been held in 46 cities in 27 provinces across China. 16 teams went through city-qualifying games and North-South regional tournaments, having emerged from a total of 736 teams in the beginning, and 12 ultimately met in Haining to compete in the finals.

One official said, "This year, the CBO Tournament succeeded in making significant progress over the previous one, given the larger scale of the event, wider geographical coverage, and greater number of participants. I hope that this great event can reach even more people and help build a people-centered basketball culture in China. I'm confident that basketball will have a very bright future here!" 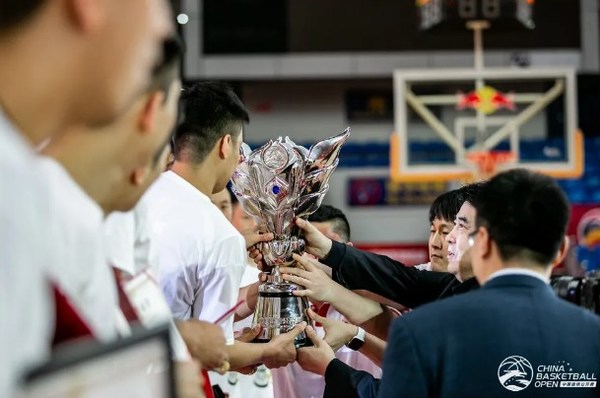 For two consecutive years, TCP Group has been a strategic partner of the CBO since 2019 and has made numerous contributions supporting the tournament's smooth operation. This tournament, as part of the "Ni Zhen Niu, Hong Niu Ting Ni" marketing campaign, further builds upon Red Bull's longstanding history of sportsmanship. In particular, there are strong synergies between Red Bull's brand spirit of "challenge oneself and push the limit" and basketball players' competitive spirit to "challenge themselves continuously and achieve new records." At the CBO, the players on the basketball court proved their "Zhen Niu" spirit of constantly pushing themselves. 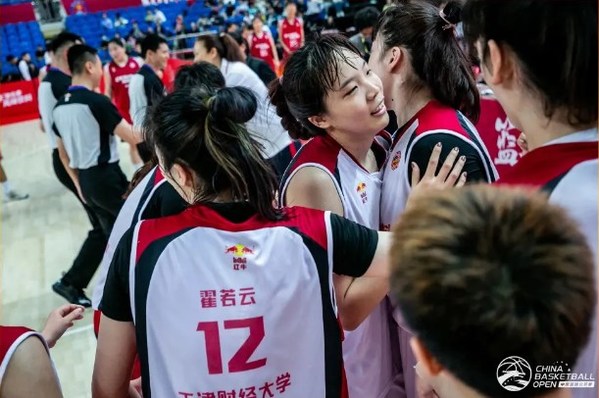 Highlights from the CBO 2020 Finals

Red Bull® Vitamin Flavor Drink, as a hero product of TCP Group, is aimed at the brand's many loyal Chinese consumers who are fans of the classic taste of Red Bull.

As a Thai-Chinese company, TCP Group has always adhered to the corporate development strategy of being "in China for China" and has actively undertaken corresponding corporate social responsibility actions to do so. Mr. Saravoot Yoovidhya, CEO of TCP Group, said that Red Bull will continue to support the CBO in the future and work together with the CBA to continue contributing to the promotion of basketball and the development of basketball culture in China.

In addition to supporting the CBO, TCP Group is an official partner of the China Athletics Association (CAA) and is committed to promoting healthy lifestyles to the Chinese public and the culture of national fitness, helping China achieve its goals of becoming "a leading sporting nation" and building "a healthy China".