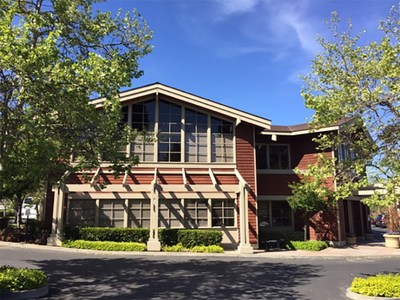 The global market intelligence firm, IDC estimated that the A.I. market will grow from $8 billion in 2016 to more than $47 billion in 2020. According to Indeed.com, a job website with one of the highest traffic rates, the average salary of a machine learning engineer is $135,000 annually, whereas the average salary of a software engineer is only $97,000.

The dilemma is insufficient A.I researchers. With a scanty supply, U.S. companies have veered towards the academic field with startling packages. In this scenario, why should A.I. talents lay eyes on foreign start-ups?

According to TouchPal co-founder and chief scientist, Ren, "With a solid foundation of over 100 million daily active users spanning 158 countries and regions, TouchPal's A.I. lab gains a head start with this immense platform in the two disciplines, data and distribution. In addition, our AI labs are equipped with self-designed computer rooms and computing clusters. The large-scale user data computing and storage platform was invented and constructed by TouchPal itself."

As a matter of fact, TouchPal is no stranger to Silicon Valley, where it established its own A.I. lab in Mountain View in 2015 and another A.I. lab in Shanghai. With two state-of-the-art A.I. labs located in the East and the West, it's unlikely to miss a beat.

In the blink of an eye, a tech start-up in a developing country has gained an astounding popularity among all walks of life. TouchPal has managed to keep an annual job growth rate over 50%.

TouchPal has also cultivated a partnership with distinguished universities like UC Berkeley. The two emphases are core technology development and intellectual property rights protection (with over 160 patents worldwide).