KUALA LUMPUR, Malaysia, Jan. 17, 2022 /PRNewswire/ -- As a famous automobile brand with the largest export volume of passenger cars in China for 19 consecutive years, Chery has been focusing on the R&D of core technologies, which has applied for 20,794 patents and gained 13,153 authorized patents. 24 years' accumulation of technological innovation has accomplished "Technology Chery". According to Chery's global strategic plan, Chery will bring its new products with the latest technology to enter the Malaysian market in 2022.

From engine to gearbox, core components to platform development, and traditional automobile technology to new technologies such as new energy and intelligent network connection, Chery has broken the core technical barriers monopolized by automobile giants during the independent innovation.

For example, as far as the engine technology, the "heart" of a car, is concerned, Chery has developed ACTECO series engines with independent intellectual property rights, which filled the gap in the field of Chinese brand high-performance engines and led the upsurge of independent R&D of engines of Chinese automobile enterprises. Up to now, six engines have been selected as Top Ten Engines with "Chinese Heart". 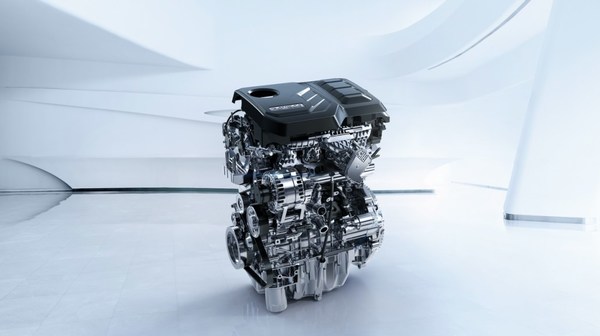 The ever-increasing list of patent applications and authorizations has witnessed Chery's confidence of "firmly mastering its own core technologies" and the ever-stronger innovation strength of "Technology Chery". Up to now, Chery has applied for 20,794 patents and gained 13,153 authorized patents, including 3,692 invention patents, ranking the leading level among Chinese automobile enterprises. Chery has nearly 30 Chinese state-level innovative enterprises, technology centers and laboratories, etc., and has won the honors of National Science and Technology Progress Award and Top Ten Innovative Enterprises in China for more than 10 times.

Chery has been keeping up with the development trend of automobiles, optimizing the patent layout, and increasing the layout of cutting-edge technical fields on the basis of traditional automobile core technologies. In the ranking of "Automobile Patent Innovation Index" released by CATARC, Chery ranks first among Chinese brand automobile enterprises in terms of patent quality with the highest value; In the field of intelligent network connection, which represents the cutting-edge technology, it ranks among the top 20 global automobile enterprises and ranks first in China.