US stocks tumble on news of Malaysia Airlines crash 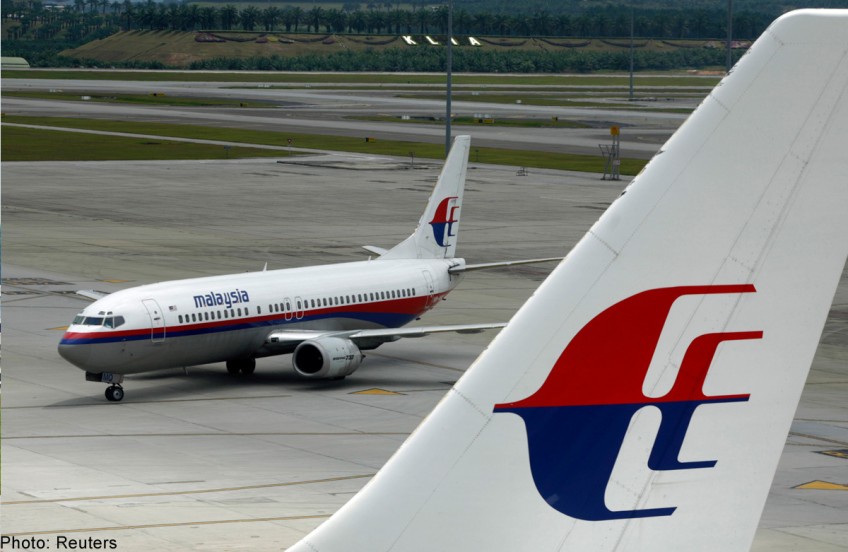 NEW YORK - US stocks fell sharply Thursday following reports that a Malaysia Airlines passenger plane crashed over Ukraine and that it may have been shot down.

Prior to the reports of the crash, US stocks were modestly lower.

But all three indices moved decisively lower as reports of the crash spread and were followed by statements by Malaysia Airlines that it lost contact with the plane and by the Ukrainian president, who said the plane may have been shot down.

Briefing.com said the drop in US equities coincided with a shift in money to gold, Treasuries and other lower-risk assets.

"The flight to safety occurred following reports from Ukraine indicating a Malaysian passenger jet from Amsterdam to Kuala Lumpur has crashed near the border with Russia," Briefing said in a note at 1530 GMT.

"At this time, the cause of the crash remains unknown."