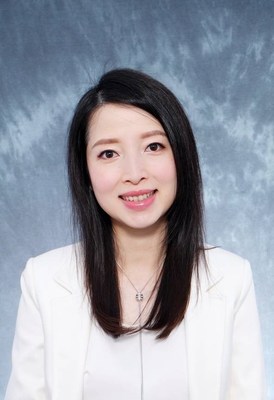 "We believe that high net wealth clients are expecting institutional-quality capabilities, and our success in that area gives us confidence as we launch this new initiative in private banking," said Head of Asia Business Tony Archer. "Vicky is a seasoned professional; we are delighted that she will be joining our team."

Yick joined American Century from Value Partners Limited, where she lead their private banking distribution business.  Prior to that, she served at BNP Paribas as an associate director of sales, equities and commodity derivatives.

She holds a bachelor's degree in commerce, finance option from the University of British Columbia, Canada.

In the last 10 years, American Century has established a presence in Asia Pacific mainly focusing on the institutional market. The Hong Kong team now has clients in eight countries in various investment capabilities. The firm also has four offices outside the U.S., further underscoring its commitment to clients around the world. Additionally, Nomura Holdings has a non-controlling economic interest in American Century, which expands the opportunities for each firm to reach new clients and provide a broader range of solutions to serve our investors' strategic interests.

The firm was recently recognized by Money Management Institute/Barron's Industry Awards for winning the top prize in the "Doing Good" category, which honors programs that support a deserving cause or give back to the communities they serve. American Century won due to its unique ownership model that funds lifesaving medical research, which is one-of-a-kind in the industry. More than 40 percent of American Century's stock is held in an endowment that supports the Stowers Institute for Medical Research, whose mission is to support research that can improve human health and save lives. Due to its ownership structure, American Century directs more than 40 percent of its annual dividends to the Institute, totaling $1.5 billion since the year 2000.