Volatile days ahead for Asian currencies 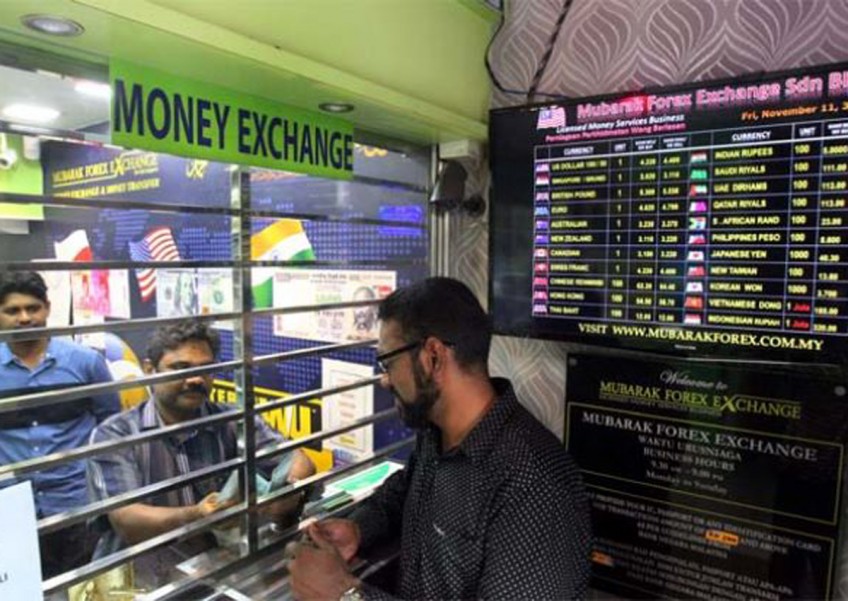 PETALING JAYA - Asian currencies are expected to be volatile after rallying for two months driven by the weaker US dollar.

The greenback slipped against many currencies in Asia including the ringgit yesterday, even as the market prepared for another interest rate hike from the US Federal Reserve.

The Fed's two-day meeting, which ends today, will not only decide on a further 25-point interest rate hike, but also how the Fed would start the process of reducing its ballooning balance sheet of US$4.5 trillion after buying bonds in the quantitative-easing programme following the 2008 global financial crisis.

After leaving the benchmark rate at a record low near zero for seven years, the Fed has raised rates three times, by a quarter-point each time, once in December 2015, the second time last December and a third time in March this year.

"The ringgit should be trading in line with or perhaps outperforming regional peers. The last two months' rally was a result of Bank Negara's relaxation of onshore forex trading measure to allow foreign investors to hedge 100 per cent of ringgit exposure as well as the weakening of the US dollar," he told StarBiz.

He said based on Maybank's forex team's forecast, the ringgit should trade in the 4.25 to 4.3 range against the US dollar in the second-half of the year as long as there were no surprises.

The local currency was last traded at 4.2580 to the US dollar, a level last seen eight months ago.

Phoon pointed out that the market has "mostly priced in" three hikes of 75 basis points by the Fed this year.

"Our tactical view is that the market is too sanguine amid the low volatility and may be underpricing the Fed rate hike which could lead to weakness in regional currencies in the next two to three months," he added.

Meanwhile, on the bond market, he said Bank Negara's foreign exchange hedging measures introduced in April has resulted in foreigners buying into the local bond market after a record sell-off of RM26bil in March.

"Foreigners bought RM16.9bil of local bonds in April and May, we've a neutral outlook on foreign flows in the second-half of the year," Phoon said.

Yesterday, Bank Negara data showed that a tranche of RM3bil worth of 10-year sukuk with 4.013 per cent yield exceeded demand by 2.54 times.