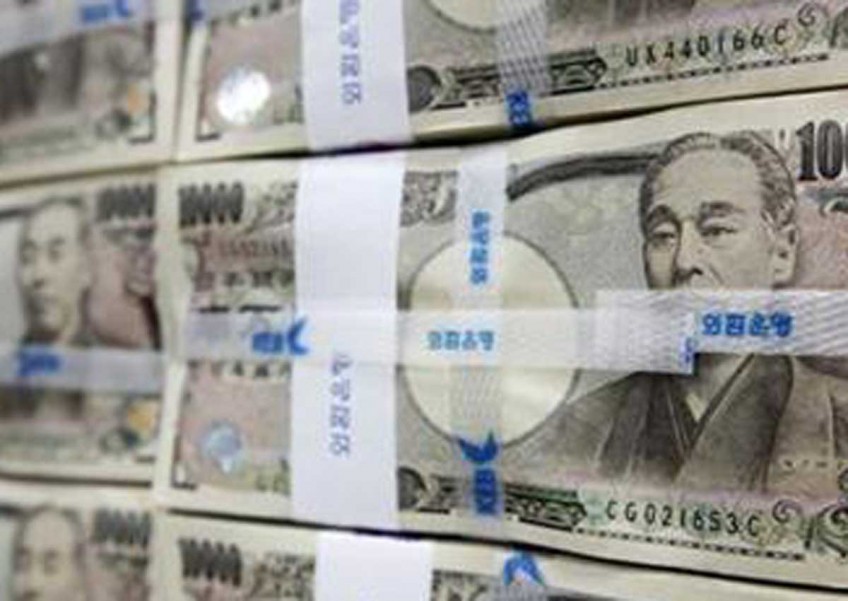 The recent boost in domestic production among some Japanese manufacturers has been mainly attributed to the weak yen, which has caused import prices of Japanese products produced overseas to rise and an increase in labour costs in emerging countries where Japanese companies have built production bases.

It is expected that improved domestic production will help halt the hollowing-out of the manufacturing industry and secure more jobs in local regions.

Yamaguchi Electric Industry Co., a Tokyo-based auto parts manufacturer, will start production of car fuel-injection parts at its plant in Kazuno, Akita Prefecture, by the end of this year at the earliest.

Although the company's main manufacturing plant is located in China's Guangdong Province, it reexamined transportation costs in relation to the yen's continued depreciation. The company decided to increase manufacturing output for the devices at its Akita plant, which is its only domestic production and development base.

The devices - the company plans to produce 30,000 to 40,000 per month at the plant - will be supplied to Japanese automakers. Initially, the company expects about ¥10 million in sales per month from the devices.

Regarding the advantages of domestic production, a 48-year-old chief of the company's production technology division said: "We can confirm the quality of the materials. This has led to a sense of security if there is a problem, because the production base is nearby."

Securing jobs for Kazuno residents is critical and six locals have been employed at the Akita plant. "This is a long-awaited positive trend. We feel thankful," said the 50-year-old chief of the municipal government's industrial revitalisation department.

The city government aims to continue providing assistance to the company through such measures as helping to improve its facilities.

Daikin Industries, Ltd. will shift production of about 200,000 air-conditioning units for domestic home use out of a total of about 1.5 million from China to its plant in Kusatsu, Shiga Prefecture, by the end of this fiscal year.

The Shiga plant, the company's only domestic production base for home-use air conditioners, manufactured 1.45 million units a year at its peak in fiscal 2007.

Partly because of the yen's appreciation, the company shifted production to consignees in China and other countries. The Shiga plant has been producing between 750,000 and 950,000 air-conditioning units in recent years.

The company's domestic plant can flexibly alter its output volume depending on changes in demand. Hitoshi Jinno, an executive officer of Daikin, said, "We judged that this is a great opportunity to return [production] to Japan."

The move has contributed to the creation of new jobs among the local communities. An official of the Shiga Labor Bureau said, "Along with the increase in orders, a subcontractor company has, for example, employed 10 new workers."

The Shiga prefectural government has established a system to subsidize new investments by companies if they close overseas plants and integrate functions into facilities within the prefecture.

A prefectural government official said, "We hope the return of production bases to Japan will lead to full-scale investments and an increase in jobs."

A new assembly line for the air purifiers was set up at a plant of its subsidiary, Panasonic Ecology Systems Co., in Kasugai, Aichi Prefecture.

Dozens of new workers, mainly from local communities, have been employed for the plant, which has also started assembling new products for the domestic market.

By the end of fiscal 2015, Panasonic plans to equally split between Japan and China the production volume ratio for domestic products, including those consigned to other companies.

Jiro Inoue, 54, a Panasonic Ecology Systems executive, said, "We did this so our operations won't be affected by foreign exchange fluctuations."

The swinging demand for air purifiers depends on factors such as outbreaks of influenza and pollen levels. However, domestic production can shorten delivery times and enable the company to supply products more quickly when necessary.

Panasonic will procure about 90 per cent of its air purifier parts domestically, with about half of those coming from the prefecture.

Noriaki Adachi, 47, chief of the Aichi prefectural government's section for assistance to corporate activities, said, "We hope companies will get more orders and that more jobs will be created in the near future."