Why It Matters: Age discrimination at workplace 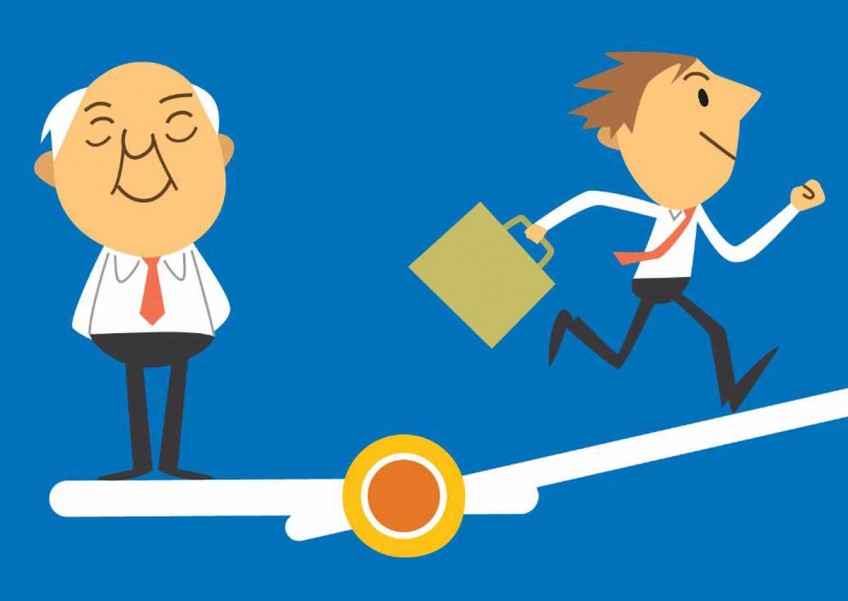 Age discrimination is one of the most pertinent problems that come with an ageing population. Such discrimination includes rejecting potential employees who are over 50 years old, and terminating their contract when they pass the age of 60.

Over 60 per cent of elderly population worldwide feel that they are not being respected. Ageism in workplace is resulting in the declining number of elderly employees. Is that any of your concern? One day, it might be.

About "Why It Matters":

"Why It Matters"（关我什么事） is one of 10 SPH-produced short form digital video series as part of a pilot Public Service Broadcast initiative. This 8-part animation series focuses on the sights and sounds that are gradually disappearing from this world, including languages, cultures, flora and fauna.

This series is also available on the zaobao.sg website and mobile app.