WKU strives to be high-level university with global influence

WENZHOU, China, Nov. 16, 2021 /PRNewswire/ -- In November 2021, Wenzhou-Kean University, a Sino-foreign cooperative university based in the city of Wenzhou in East China's Zhejiang province, ushers in its 10th anniversary. 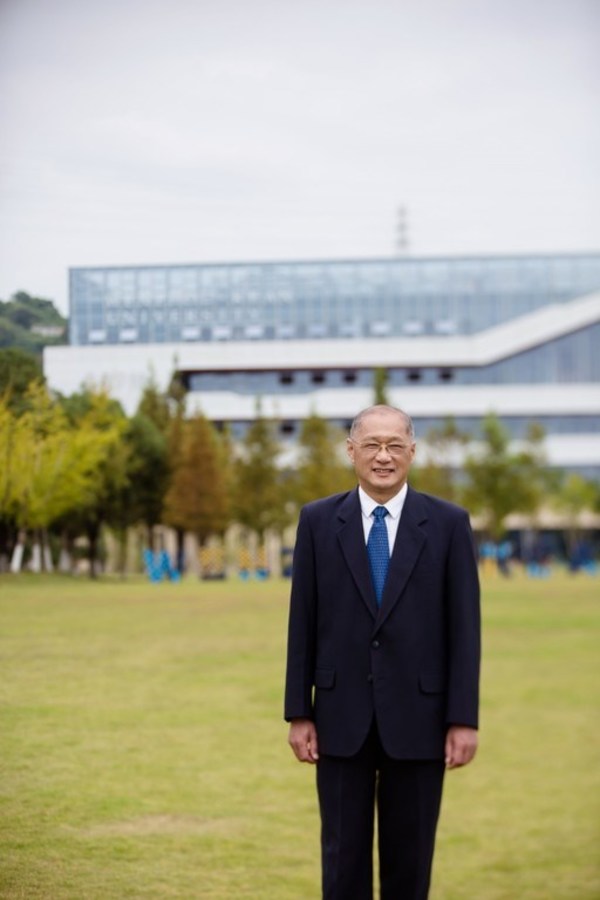 Looking back on the 10-year journey, the university has achieved fruitful outcomes with more than 2,100 graduates starting at the university and heading out onto the world stage, according to Wang Li, Chancellor of the university.

In the next 10-year chapter, the chancellor said he has rosy prospects. "While expanding the scale, we must comprehensively improve the quality of talent training."

He told students to cherish the university's international environment and learning experience that lay a solid foundation of skills, cultivating patriotism, social responsibility and innovative spirits.

He expects WKU students and alumni to be outstanding talents who can adapt to reality and contribute their efforts to the development of the region and the country.

His high expectations for the students are related to the chancellor's personal experience.

For more than four decades, Wang has been adhering to a motto for life that all people should be responsible for the prosperity of the country.

Having been engaged in the research on functional polymers and nanomaterials for more than 30 years, Wang was a professor at Zhejiang University, enjoying the honorary title of Qiushi Distinguished Professor. He also worked in the foreign affairs and international education college at the university. In addition, Wang is a foreign academician of the Russian Academy of Engineering.

Over the past decades, he has visited more than 150 colleges, universities and institutions in more than 40 countries and regions, Wang recalled.

Traveling around the world as a scholar, Wang said he has firmly kept this motto in mind.

When he and his wife were working on research in Canada, Wang received a letter from Zhejiang University, which totally changed his life trajectory.

In the letter, he was required to return to Zhejiang University as soon as possible.

Wang then decided to return to China with his wife and teach at Zhejiang University.

In 2019, Wang was appointed the chancellor of WKU. Established in 2011, WKU is a cooperative university.

Wang emphasized that WKU has been devoted to constantly exploring teaching improvements and upgrades over the past 10 years.

He said he attaches great significance to integrating teaching and scientific research in his management philosophy.

"For a scholar, academia is a lifelong career. Combining scientific research and teaching is a necessity for a qualified college teacher," Wang said.

"I have communicated with numerous colleges and universities, and found that persistent study has been considered as the primary mission for the higher education in our country."

In 2020, WKU began to recruit students for postgraduate and doctoral studies.

"A university should play a leading role in contributing to the country's innovation and social progress," Wang said.

This year is not only the 10th anniversary of WKU, but also a crucial year for the university to embark on a new international development journey, according to Wang.

"I sincerely hope that in the future, I can lead the university to reach a new height and develop it into an international and high-level university," Wang said.

"Our aim is to cultivate our students with global vision, and outstanding capabilities to contribute to society."

In the future, Wang said WKU will insist on establishing itself as a "high-level and international" university, carrying on the historic mission and constantly exploring and innovating development paths. And WKU is also expected to be a leader in promoting the opening-up of education and set a role model for Sino-US higher-education cooperation.