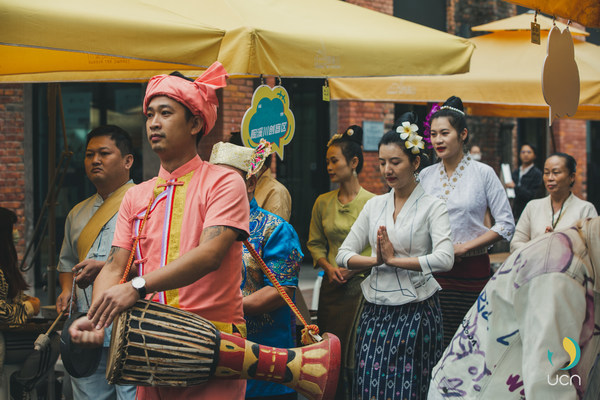 Going through the vicissitude over the past century, Taoxichuan of Jingdezhen gets rejuvenated and returns to the public view. This year, the fair involved more crossover elements, such as tourism festival, musical performance, as well as ceramic culture exhibitions, to inject more young blood into this 1,000-year-old ceramic capital that demonstrates its vitality once again.

During the Autumn Fair, opera performance, as well as folk performance featuring with intangible culture heritage will be held in Taoyangli creative culture area at Taoxichuan Ceramic Avenue.

The original musical performance Toward Jingdezhen will be held at the Jingdezhen Taoxichuan Grand Theater to showcase the collision of oriental and occidental cultures, as well as the inheritance of both ancient and modern spirits.

The art fair, organized every spring and autumn as a brand activity created by Taoxichuan Ceramic Art Avenue, has been successfully held two sessions since October 2017. 68 art academies and institutions, more than 340 independent artists, and around thousand innovative and entrepreneurial youths from 50 countries have participated in the fair. 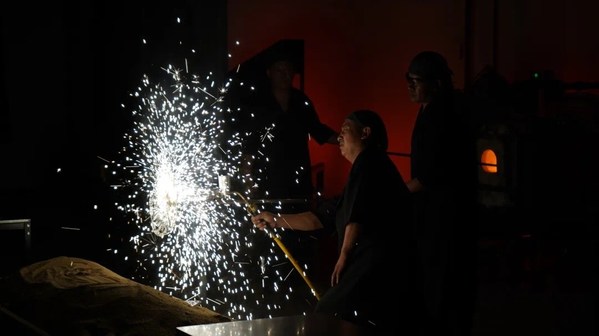