BEIJING, Feb. 11, 2022 /PRNewswire/ -- Enterprises in Quanzhou of east China's Fujian Province have been contributing to the Beijing 2022 Winter Olympics by providing various products such as sportswear, fitness equipment, sanitary wares and food products for Olympic delegations from eight nations and supporting services for the Winter Olympic venues. 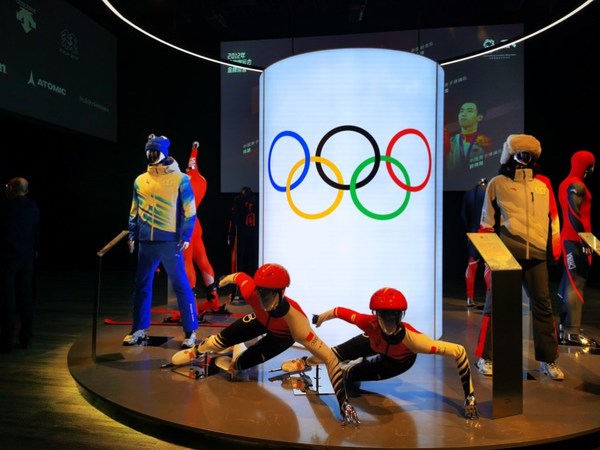 Meanwhile, Panpan Foods, a Fujian brand, has supplied more than 20 million bags or barrels of food products, including nuts, biscuits and bread as well as some specially customized products for the Olympics.

Quanzhou brands such as ANTA, Peak and Shuhua also supported the event by participating in the torch relay.