BEIJING, July 2, 2021 /PRNewswire/ -- Based on advantages in history, location, industry and humanities, the city of Quanzhou in southeast China's Fujian Province, vows to build itself into a significant gateway city of the 21st Century Maritime Silk Road, according to the city's 14th Five-Year Plan (2021-2025) for Economic and Social Development and the Long-Range Objectives Through the Year 2035 released recently. 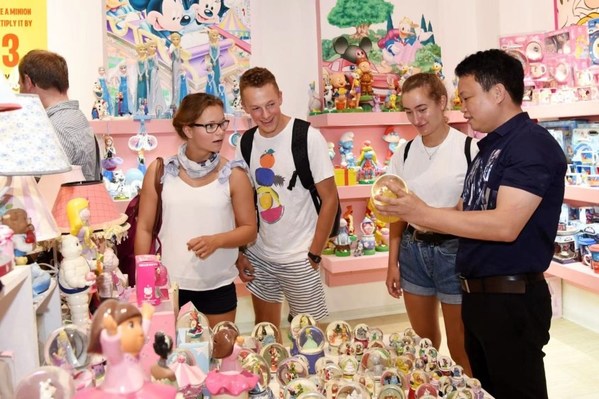 In terms of developing a new channel for Maritime Silk Road connectivity, Quanzhou will build a comprehensive international logistic hub that integrates highway, railway, and sea transportation, connecting the city with central and western regions in China and the Belt and Road (B&R) countries.

Meanwhile, by strengthening cooperation with ASEAN, the Middle East, Africa and other countries and regions, replicating and promoting the reform experience of pilot free trade zones, accelerating the integration of cross-customs clearance, and fully implementing the pre-establishment national treatment and negative list management system for foreign investment, Quanzhou plans to comprehensively improve the level of opening-up.

In addition, the city also calls for expanding cultural exchanges and cooperation with the countries and regions in Europe, Arab and Southeast Asia, and continues to expand the city's circle of global friends.