Zouk being sold to Genting HK 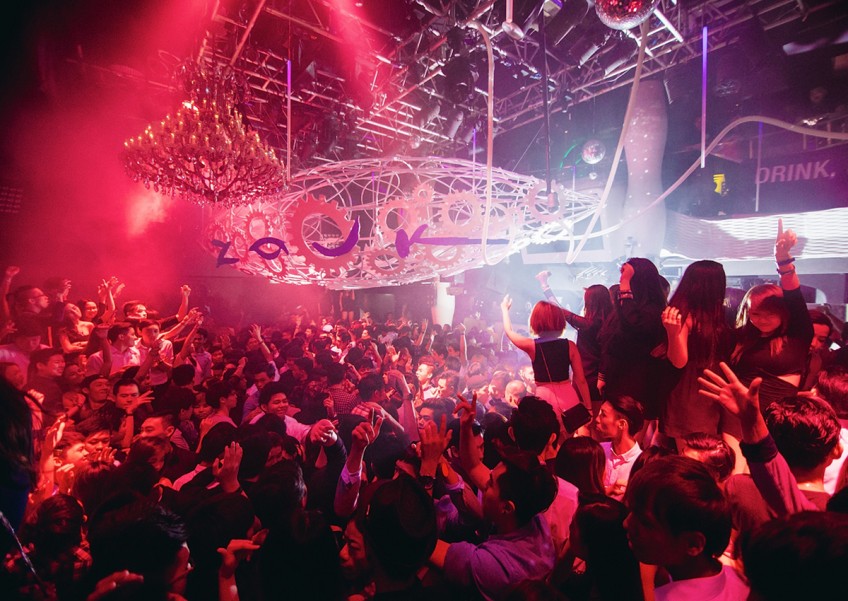 Iconic Singapore club Zouk is being sold for an undisclosed sum to Genting Hong Kong (GHK), which operates the popular Star Cruises.

The wildly popular Zouk brand could be headed for more overseas expansion under its new owner, given the group's casinos, cruise ships, hotels and other entertainment properties around the world.

The acquisition, sealed on Monday, is expected to be completed by the year end. GHK is buying all of Zouk's major trademarks, the new Clarke Quay club and the annual ZoukOut dance music festival in December, but not Zouk Kuala Lumpur, where Mr Cheng will remain non-executive chairman.

Mr Cheng created a sensation on the local nightclub scene when he set up Zouk in 1991 in Jiak Kim Street.

Since then, Zouk has been consistently ranked among the top clubs in the world. In April, both its Singapore and Kuala Lumpur outlets made it to the top 40 in the Top 100 Clubs list compiled by Britain's authoritative DJ Mag.

In recent years, the club has faced difficulties over renewing its lease. In June, it was confirmed that it would leave its Jiak Kim premises for good and move to a new home in Clarke Quay by the third quarter of next year.

Around the same time, there was speculation that Mr Cheng was serious about selling Zouk.

Mr Cheng told The Straits Times that he got four offers for Zouk, but decided to sell to GHK as he believes the firm can take the brand to new markets. "I started Zouk when I was 45. I am 68 now. I think I have taken Zouk from a baby to a fully mature adult. I think at my age, it will be quite hard to take Zouk any higher or grow to expand to other parts of the world," he said.

"Genting, on the other hand, has the capability. The only thing missing for them was a club."

GHK is headquartered and listed in Hong Kong with a secondary listing in Singapore. It is an affiliate of the Genting Group.

Genting Singapore is also part of the group.

Could Zouk move beyond the Asia-Pacific region and into Las Vegas, as Genting Group had said its Resorts World Las Vegas scheduled to open in 2018 would include a top-tier nightlife venue?

"Their casino arm is growing... Genting is an Asian brand. They want an Asian club, that is a high-profile club," he said. "In Vegas now, the trendy thing is every casino has a club attached to it... young people want clubbing."

GHK's vice-president of lifestyle and F&B concepts, Mr Andrew Li, said: "As GHK continues to expand its reach in attracting a younger and more lifestyle-driven clientele, we are confident that the addition of such an iconic institution will further complement and enhance the company's brands and offerings across the region."

Former Zouk general manager Benny Heng will take on the role of managing director and continue to operate Zouk Singapore, while Mr Li will look at the direction and expansion of the Zouk brand.

Mr Cheng said he felt relieved after signing the sales and purchase agreement on Monday. "If you asked me one month ago, I still felt a bit bittersweet about the whole thing."

But now, "I can change my lifestyle. I have been living as a night person for over 24 years and I didn't have much time to spend with my family. My daughter is 11, I'd like to spend more time with her".