Cancer on the rise, but more surviving 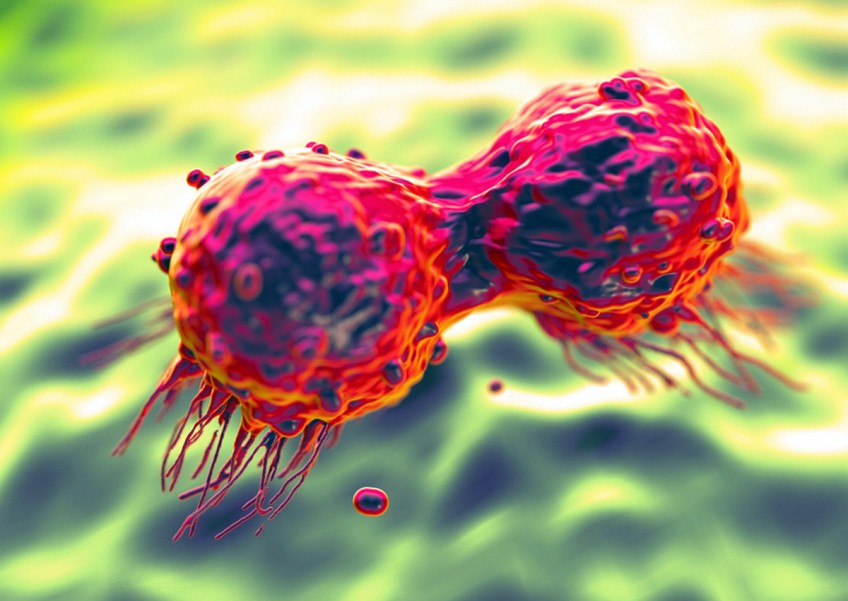 Close up of a breast cancer cell.
A*Star

WHILE more people in Singapore are getting cancer, even more are surviving the killer disease longer, a recently released study has found.

For the same period, women survivors more than doubled from 28 per cent to 57.1 per cent.

However, the monograph on Cancer Survival In Singapore 1973-2012, released on Sept 29, cautioned that the increased survival rates could be partly attributed to earlier detection of cancer, which helps to "prolong" lives.

"Therefore, survival time can still increase even if there is no postponement of death," it noted.

But there was improvement in survival for cancers diagnosed at different stages across the years.

Cancers in Singapore are generally detected later than in other developed countries, the study stated.

But it added: "Our treatment and cancer management is comparable to our international counterparts."

Unhealthy lifestyles affect the chances of survival, it said.

"Risk factors such as tobacco smoking and obesity not only increase the incidence of cancers, but they can also lower survival among cancer patients."

It gave the example of how cancer patients who smoke have a 38 per cent higher risk of dying than non-smokers. Similarly, obese women with breast cancer are less sensitive to treatment.

The paper also compared cancer survival rates here against those of selected countries, with Singapore doing better for cancers of the rectum, cervix, uterus, ovary and bladder. But "more progress could be made" for lung, breast and prostate cancers, it added.

The chances of survival for breast cancer, the most common cancer in women here, was higher here than in Europe and China, but lags behind that of the United States, Japan and Australia.

Benita Tan, a senior breast surgeon at Singapore General Hospital, said women here are generally diagnosed at a later stage than women in other developed countries, leading to poorer survival.

A Ministry of Health spokesman said "more progress could be made" for lung and breast cancers.

Meanwhile, Chay Wen Yee of the National Cancer Centre said the good survival rates of cervical cancer patients were due to more women going for Pap smears, leading to the cancer being diagnosed early.

She said screening can prevent a woman from getting cervical cancer if abnormal growths are detected before they become cancerous.

Screening can detect pre-cancerous polyps, which, if removed, will prevent the cancer from forming.

Dr Koh, also MP for Ang Mo Kio GRC, said: "We should be removing more polyps rather than cancers."

With more people going for screening regularly, he said the incidence of this cancer can be reduced, while more can be diagnosed in the early stages with much better survival chances.