Canned beer can do 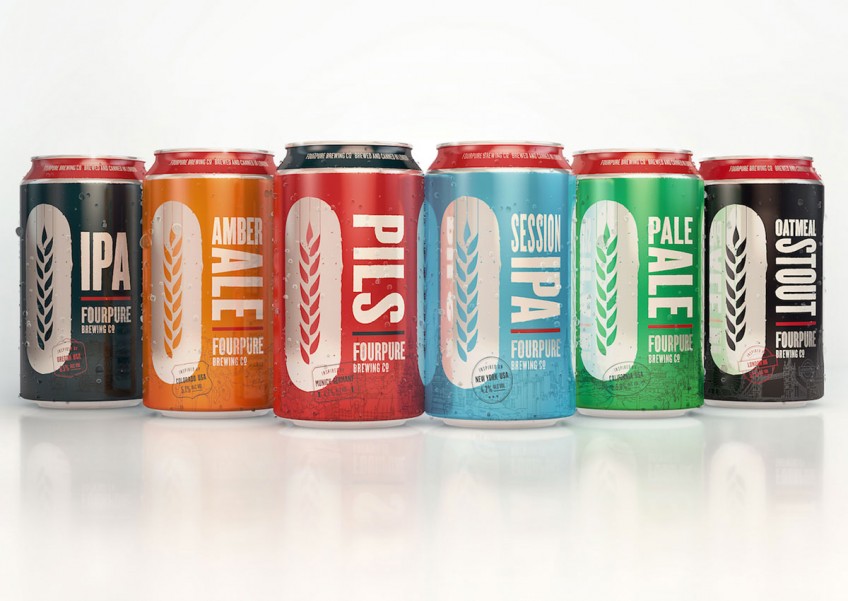 It is not uncommon for fans of beer to think of canned beer as tasteless and mass market.

But organisers of the Singapore Craft Beer Week, which celebrates craft beer culture, are out to change that perception.

The second edition of the event starts today and ends on Oct 31. Last held in 2012, this year's event will highlight the advent of canned craft beers.

"This time, we're focusing on events where people learn about the product and the beers."

Mr Guerrier, who is also the director of marketing company Evolve Beverages, wants to advocate craft beers in cans instead of bottles, noting how it has taken off in countries such as Japan, England and the United States.

"Up until now, cans have been seen very much for commercial beers, and people have not viewed cans as a premium product or packaging. But cans are better than bottles," he says, adding that canning is also a more sustainable and green method of craft beer brewing.

More brewers are also turning to cans because they are easier to stack and pack for distribution, compared to clanging, fragile bottles. With tin packaging, the chances of light or air damage to the beer is minimised dramatically.

But there is still some way to go in convincing beer drinkers to ditch their bottles for cans.

"Cans have a bit of a bad rep in Singapore because people have the perception that metal from the cans affects the taste," he explains.

"But the truth is, with advances in technology, a lot of the cans have a synthetic lining inside so the beer never touches the metal."

While beer in cans may be viewed as the mass-produced, less premium cousin of bottled beer, Mr Guerrier likens it to screw-top wine bottles, which were also perceived to be inferior to corked wine bottles when they first came out.

He says: "It took a while for the market to accept that and understand that you get less spoilage in the wine if you store it in screw-top bottles than if you do in cork bottles. I think that's what's going to happen with cans over the next few years."

Craft beer enthusiast Prhabagaran Ramanathan, a 26-year-old wildlife research assistant, is one of those who has yet to be convinced, saying "the taste is just different in cans".

He got into craft beers three years ago and was drawn to them partly because of the colourful packaging and artwork, which he feels are lacking on cans. But if his favourite brands such as Rogue and Stone Brewing switch to canned beer, he is willing to give them a try as long as the taste is not compromised.

During the Singapore Craft Beer Week, there will be a bumper crop of over 500 craft beers on offer, including those from Fourpure Brewing Company, a London- based, family-run craft beer outfit which was among the first brewers in the world to can its core range of craft beers.

Founders and brothers Daniel and Thomas Lowe will man the taps at Smith Street Taps in Chinatown on Monday.

Other activities at the event include masterclasses, barbecues, food pairings and brewery tours.