Captains of industry active in GCB market in Q1 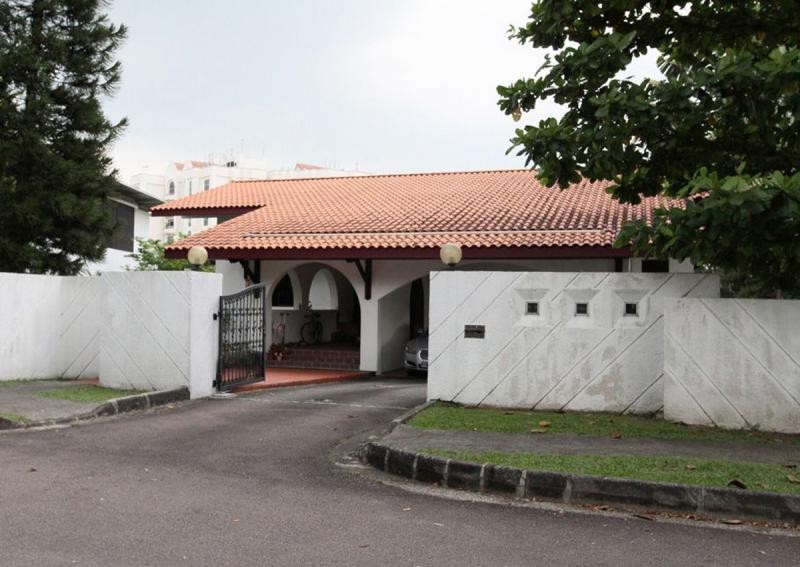 CAPTAINS of industry in fields ranging from retail, food and manufacturing to education and medicine were active in the Good Class Bungalow market in the first three months of this year.

The Wong family behind handbag and shoe maker Charles & Keith snapped up an old freehold bungalow along Mount Echo Park at the fringe of the Chatsworth Park GCB Area for S$22.25 million or S$1,322 per square foot based on the land area of 16,826 sq ft in January.

The seller is understood to be Fang Zhixiang, the deputy chief executive officer of mainboard-listed palm oil producer First Resources.

Along Fifth Avenue in the Bukit Timah area, David Teo, chairman of listed Super Group - the company behind the ubiquitous 3-in-1 Super Coffee sachets - is buying a house for S$24.5 million or S$1,626 psf on the land area of 15,069.46 sq ft.

The two-storey house, which is being sold with vacant possession, is next to the bungalow where Mr Teo and his family reside. The seller is understood to be cardiologist Michael Lim, for whom this is an investment property. Based on caveats data, the property was previously transacted for S$23.5 million in 2011.

Also divesting an investment property is Mavis Tutorial Centre founder Anthony Ng, who is selling a bungalow in Swettenham Close for S$22.48 million (or S$1,355 psf on the land area of 16,594 sq ft) to an oil trader. On site is a two-storey house with five bedrooms.

The property was previously transacted for S$20 million in 2010, based on caveats data.

BT also reported last month that Zhang Yong, the founder of a popular hotpot chain from China and who is now a Singapore citizen, bought a Gallop Road GCB near the Botanic Gardens for S$27 million or S$1,700 psf; the property on site was rebuilt and completed in 2012.

GCBs are the most prestigious type of landed housing in Singapore because of the planning constraints to preserve their exclusivity and low-rise character.

Typically, GCBs have a minimum land area of 1,400 square metres (15,069 sq ft); however, when GCB Areas were gazetted in 1980, they included some smaller existing sites.

These are still considered GCBs as they would be bound by the other GCB planning rules if they were to be redeveloped.

Only Singapore citizens are allowed to buy landed residential properties in GCB Areas under a policy change that took effect in the second half of 2012.

Prior to that Singapore permanent residents (PRs) could seek Singapore Land Authority's approval to acquire such properties provided the land area did not exceed 15,000 sq ft.

As for other landed homes in non-GCB Areas on mainland Singapore, the government has drastically reduced the number of approvals granted to PRs wanting to buy such homes since 2011. Foreigners who are not PRs are not eligible.

However, on Sentosa Cove, a foreigner - whether a PR or not - is eligible to seek approval to buy a landed home. A non-citizen is allowed to own only one landed residential property in Singapore and that too for owner occupation only.

Samuel Eyo, managing director of Singapore Christie's International Real Estate, observed: "Foreigners can pick up posh penthouses or condo units anytime in Singapore as long as they have the means. However, the licence to buy a GCB is granted only to Singaporeans.

"Any Singapore citizen who can afford to own a GCB would want to take the opportunity to do so because of the status that comes with it. There are only about 2,500 GCBs and they are mostly the preserve of tycoons."

This article was first published on April 22, 2016.
Get The Business Times for more stories.