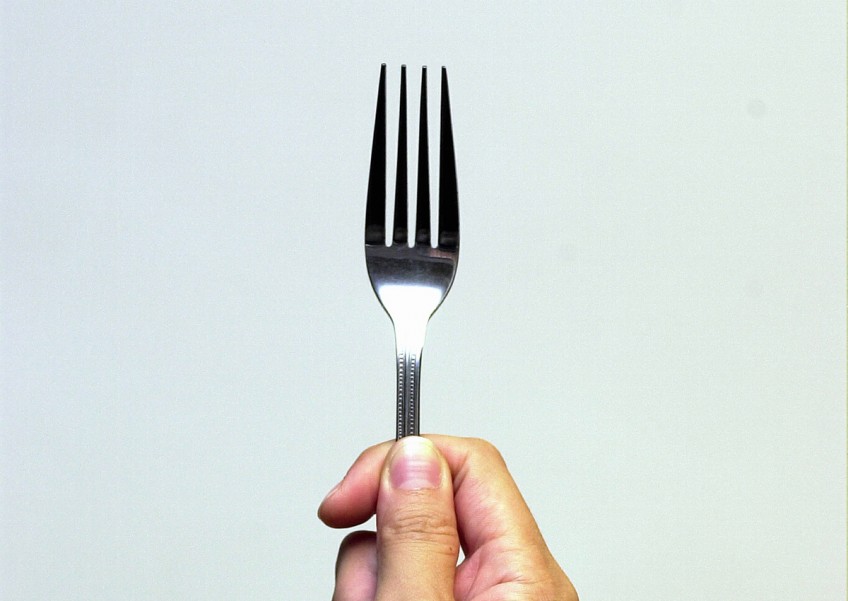 This is one cake you can neither have nor eat: a tart baked 118 years ago for Austria's Empress Elisabeth has gone on display this week at an Italian castle once used by the sovereign as a holiday residence.

Presented like a crown jewel inside a glass box, the brown-coloured block now adds a sweet touch to the permanent museum collection of Castle Trauttmansdorff in the South Tyrolean town of Merano.

The cake has been preserved since September 1897 when an inn owner served a slice to Sissi who was visiting Merano, then part of the Austro-Hungarian empire.

"Sissi's stopover at the inn was an exceptional event and the owners preciously preserved the cake in a glass container, passing it on from generation to generation," museum spokeswoman Evelyn Reso told AFP on Wednesday.

Still, there's no sugar-coating the fact that the cake - a dry mixture similar to bread - is now "hard as wood", Reso added.

Known for her slim figure and weight obsession, the wife of Emperor Franz Joseph only ate a tiny sliver, as testified by the narrow dent in the cake.

What really drew Sissi to Merano was its reputation as a health resort, which had turned it into a favourite holiday destination for European aristocrats.