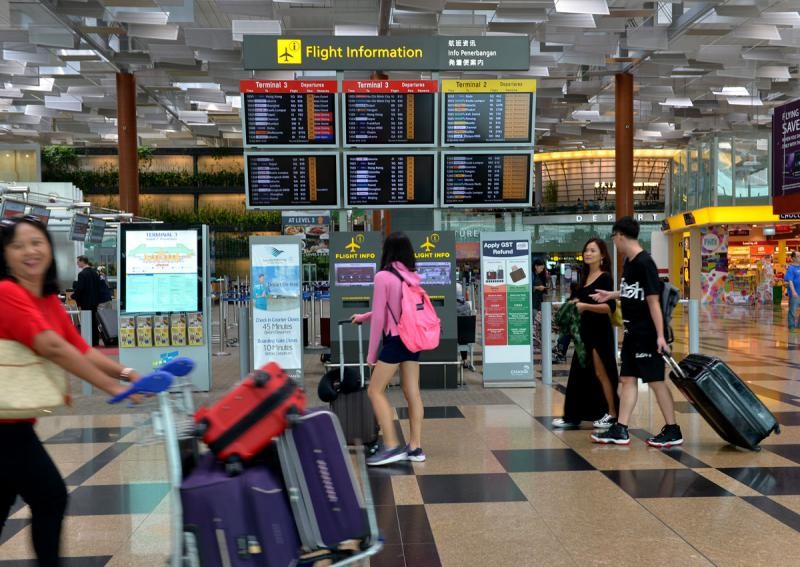 PASSENGER traffic at Changi Airport grew by 10 per cent in the first quarter of this year, on the back of strong travel demand across all its major markets. In particular, traffic to and from China, Malaysia and Thailand enjoyed double-digit growth.

This comes as a turnaround in the second half of last year spills over into 2016. In comparison, it was a tale of two halves with flat growth in the first half of 2015 after several high-profile air accidents in 2014 dampened travel demand and as carriers cut capacity amid sliding yields.

"An improvement in global economic activity, stable oil prices and the delivery of longer range aircraft will present new growth opportunities for the industry," said the chief executive officer of airport operator Changi Airport Group (CAG), Lee Seow Hiang. "In the coming months, we look forward to the launch of Singapore Airlines' new services to Dusseldorf, Canberra and Wellington. We are also excited to welcome in June, United Airlines' non-stop service between Singapore and San Francisco."

Mr Lee was speaking at the annual Changi Airline Awards on Thursday, where 25 awards were presented to the carriers which played major roles in growing the Singapore air hub last year.

Changi's Partner of the Year was Xiamen Airlines, for its significant contribution to the development of the airport.

Xiamen Airlines, which is the third biggest of the Chinese carriers at Changi in terms of passenger carriage, signed a three-year memorandum of collaboration with CAG last year to jointly grow traffic and connectivity between the two countries.

Xiamen Airlines' chairman and CEO Che Shanglun said: "We look forward to continuing our strong collaboration with CAG to further the aviation development between Singapore and China, and to continue to provide high-quality services to our passengers across the world."