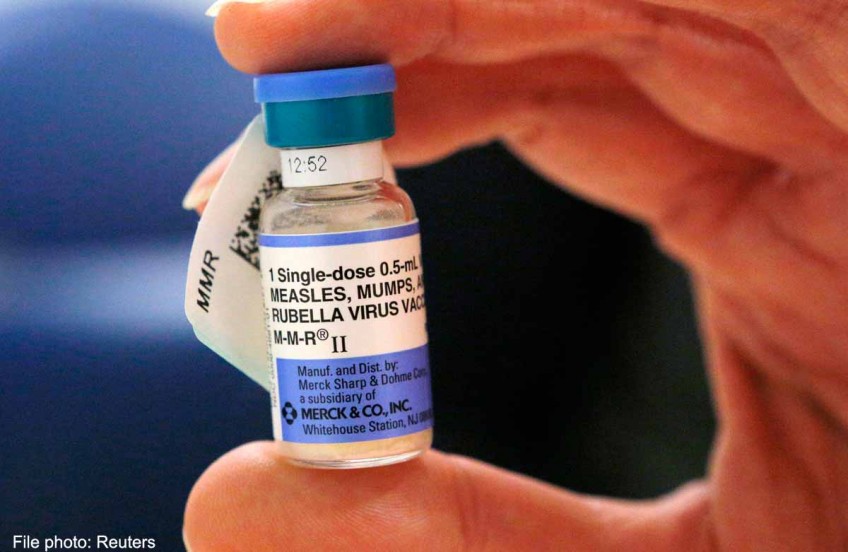 TAIPEI, Taiwan - The Centres for Disease Control yesterday said that a female flight attendant of China Airlines unknowingly contracted rubella, urging the CDC to try and conduct follow-ups with up to 1,558 people.

The individual received a diagnosis on March 18 that confirmed rubella, and is currently confined to quarantine Chuang said.

According to the mandatory health inspection cards people filled out at immigration, Chuang said that the individual was likely infected between Feb. 21 and Feb. 28.

The case is currently ruled as a case that was contracted from abroad, with potential areas narrowed down to Vietnam, Indonesia and Hong Kong.

Chuang also said that during the estimated period of the disease's communicability, the flight attendant had served on six international flights.

The deputy director-general said that it has been confirmed that 686 nationals and 872 foreign passengers had been in contact with the flight attendant.

Chuang said that the CDC has successfully contacted 72 out of the 686 local individuals.

As such, the CDC implores that all nationals aboard the listed flights to call the 1922 Disease Prevention Hotline or contact their local health department for observation and care.

As for the other international passengers, Chuang said, the CDC will contact the related health organisations in the 11 countries in accordance with international health regulations.