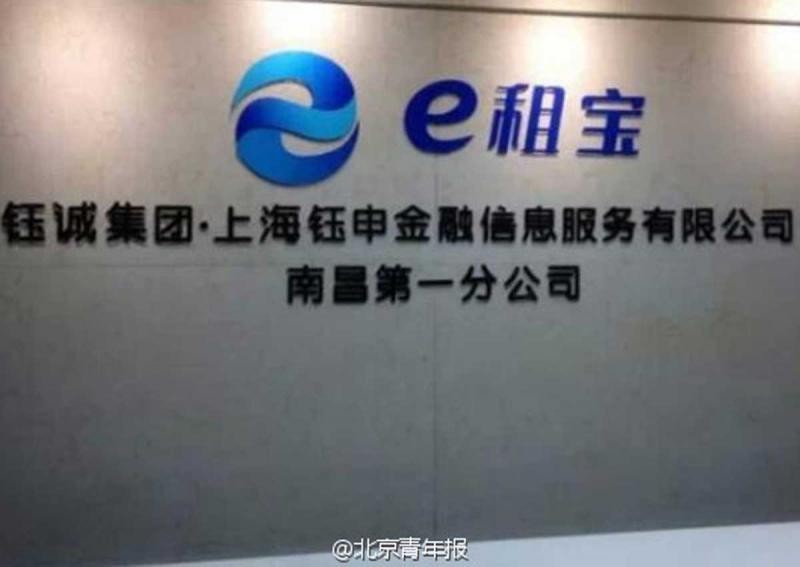 SHANGHAI - Chinese police have arrested 21 people involved in the operation of peer-to-peer (P2P) lender Ezubao, the official Xinhua news agency said on Monday, over an online scam it said took in some 50 billion yuan (S$10.8 billion) from about 900,000 investors.

Ezubao was a Ponzi scheme, the Xinhua report said, and more than 95 per cent of the projects on the online financing platform were fake.

Among those arrested were Ding Ning, the chairman of Yucheng Group, which launched Ezubao in July 2014.

It was not possible to reach Ezubao officials for comment and it was not clear if Ding had legal representation.

Ezubao's website has been shut down and it appeared Yucheng Group's Beijing office had been closed when Reuters reporters visited before Monday's Xinhua report.

Chinese police said they had sealed, frozen and seized the assets of Ezubao and its linked companies as part of investigations into China's largest P2P online platform by lending figures.