A one-year-old girl developed kidney and liver problems after her father mistakenly fed her cockroach killer.

The girl, nicknamed Doudou, was admitted to a Wuhan hospital in Hubei province, central China, after drinking milk mixed with cockroach killer powder which her father had mistaken for calcium, according to China News Service.

She was discharged on Thursday after two days of treatment.

The father, a 28-year-old man surnamed Zhao, said he had made the mistake as he had just woken up and was still half asleep when the girl's mother told him to prepare the milk drink, which was intended to enhance the child's health. 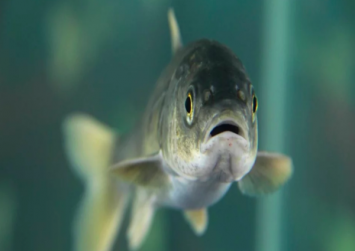 Zhao said items were kept in a disorderly fashion in the house as they were in the middle of an interior decoration.

He said the girl's face turned pale and she vomited twice after drinking the milk. She could not stop crying and was in low spirits, he said.

Zhao realised his mistake when he checked the packet he had thrown in the bin and took the child to hospital.

Doctors said the girl's kidneys and liver were slightly damaged, but she was not in a critical condition.

"If you hadn't brought [her] here in a timely manner, there would have been a tragedy," the doctors told the father.