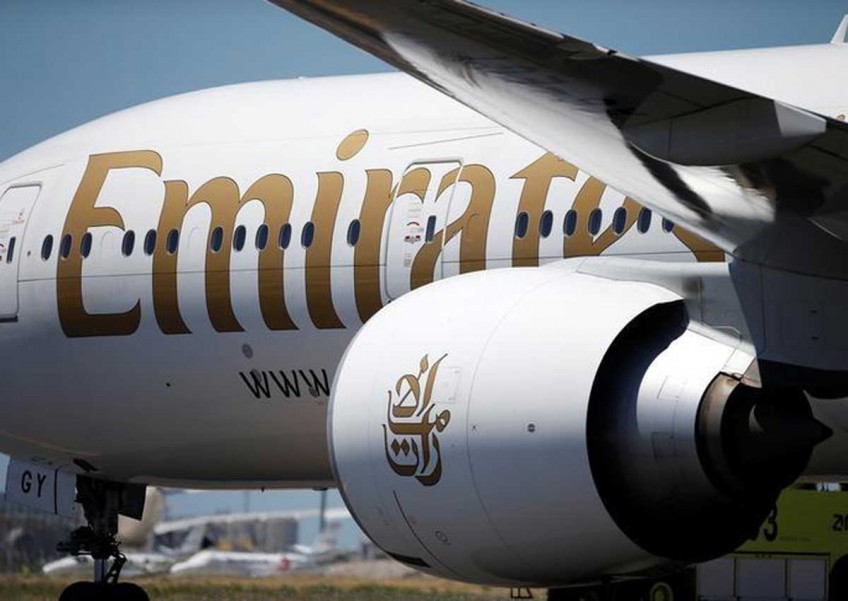 The Civil Aviation Administration of China (CAAC) says crew from the airline were responsible for an April 17 incident in which an aircraft lost contact with air traffic control.

Both happened over China's far western region of Xinjiang, it said.

CAAC fined Emirates, the world's largest long-haul airline, 29,000 yuan (S$5,887) and said it had summoned senior officials from the airline for a meeting, Xinhua reported without further details.