A handout photo of singer-actor Tong Zhuo, 26, who asked the Central Academy of Drama to withdraw his diploma.

A senior official in northern China is under investigation after his celebrity son accidentally let slip that he had changed his identity in the all-important university entrance exam.

Tong Tianfeng is deputy secretary general of the Linfen People’s Congress in the central Chinese province of Shanxi and father of singer and actor Tong Zhuo.

An official from the administration office of the people’s congress said on Wednesday that the father was under investigation.

“He is now being investigated because of his son’s identity-cheating matter. We are waiting for the result,” said the official who declined to give his name.

The Ministry of Education and the education departments of Shanxi and nearby Shaanxi also said they would look into the matter, which reportedly occurred about eight or nine years ago.

The scandal broke when Tong Zhuo, 26, was chatting with fans on a live-streaming platform late last month.

Tong Zhuo said he failed his college entrance examination, known as gaokao in China, the first time round.

The next year, he changed his personal information to show that he had graduated from high school that year, instead of the previous year, to appear eligible to apply for a top art school which only accepts fresh high school graduates. 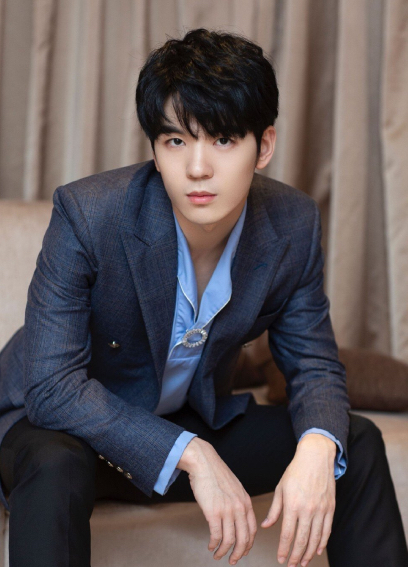 “We used a lot of so-called guanxi and then I became a fresh high school graduate,” said Tong, laughing with one hand covering his mouth.

Guanxi is a term used in China to describe connections and relationships used to conduct business.

He had initially wanted to study at the School of Military Culture, National Defence University of the People’s Liberation Army.

After failing the test the first time, he applied to the same school as well as the Central Academy of Drama in the second year and was accepted by the academy.

Amid mounting online pressure, Tong apologised on the social media platform Weibo, saying he had asked the academy to withdraw his diploma.

“I felt guilty. Public criticism has made me realise my mistake,” he wrote.

“Gaokao is a very serious exam and no one should speak or act unlawfully to jeopardise its fairness and justice.” 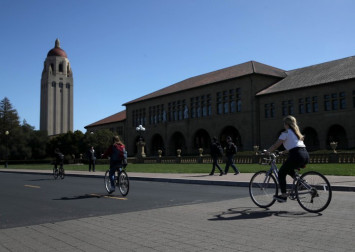 The academy had started its own investigation into the matter and was sharing its progress with the Ministry of Education, news portal Sohu.com reported.

“Education fairness is important to China’s future and there mustn’t be any cheating.”

Xiong Bingqi, deputy director of the 21st Century Education Research Institute, said it was difficult to change a student’s identity from graduate of a previous year to new graduate because it involved many authorities, including the permanent residency management department and the education department.

“[Tong Zhuo] took the initiative to share his gaokao cheating activity with his fans, demonstrating he lacks the correct value of right and wrong and lacks correct judgment on what is legal and illegal,” Xiong told the South China Morning Post .