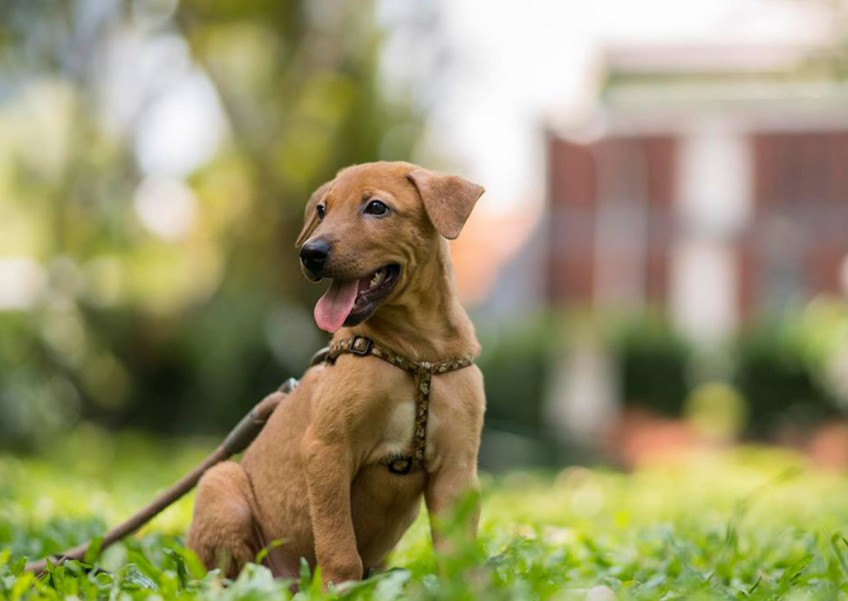 A couple of cities in China have introduced restrictions on dog ownership, allowing each household to only have one dog.

Qingdao, in the eastern part of China, released new rules on Thursday that will levy fines of 2,000 yuan ($294) on people who have more than one dog.

The city is also banning dogs from 40 different breeds. These include "ferocious" dogs like pit bulls, Doberman pinschers and Tibetan mastiffs.

People who already own more than one animal will be allowed to keep them.

Under the new regulations, dog owners also have to register the pets and pay a one-time registration fee of $60, according to Beijing News.

According to an official from Qingdao, there have been an increasing number of incidents with dogs in which people have been "disturbed and even injured."

People are speaking out against the new rules.

"I agree with dog regulation but why do we have to pay to register? If you want a fortune just say so," said one user on Weibo, a Chinese micro-blogging site.

"Look what happened the last time they tried to implement the one-child policy..." said another user.

"Some dogs that are on the banned list like the Newfoundland dog are in fact very gentle, why are they banned?" asker a user.

Qingdao's new regulations follow a similar decision in Chengdu, the capital of China's Sichuan province. The major city introduced its one-dog policy in 2009.

In 2011, a harsher version of this restriction was rolled out in the city of Jiangmen, forbidding residents from owning dogs at all. This was overturned nine days later following a backlash.

Dogs were traditionally not seen as pets in Chinese culture, but were used to help out in hunting or in some parts in China, as sources of food.

The rise of China's modern middle class however, led to a shift in attitude towards dogs and an increase in ownership of pet dogs - until now perhaps.