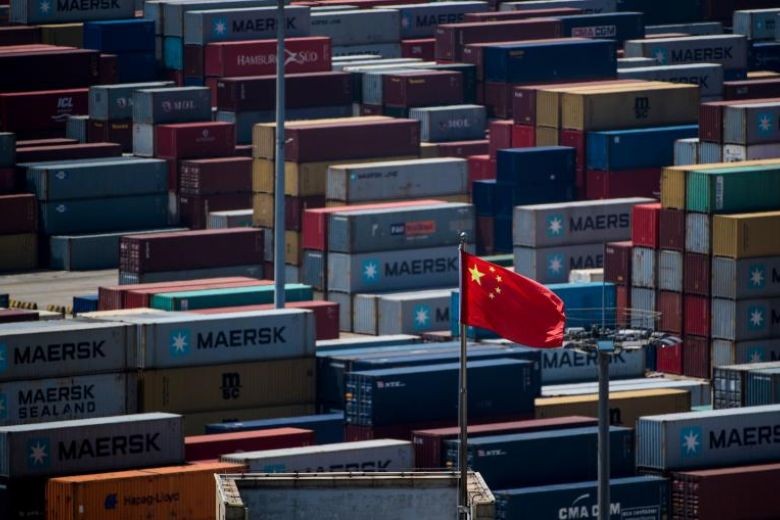 BEIJING - China will respond if the United States takes any new steps on trade, the foreign ministry said on Monday (Sept 10), after President Donald Trump warned he was ready to slap tariffs on virtually all Chinese imports into the United States.

Ministry spokesman Geng Shuang made the comment at a daily news briefing in Beijing.

Mr Trump last Friday threatened duties on another US$267 billion (S$368 billion) of goods on top of US$200 billion in imports primed for levies in coming days.

The moves would sharply escalate Mr Trump's trade war with Beijing over his demands for major changes in economic, trade and technology policy.

China has threatened retaliation, which could include action against US companies operating there.