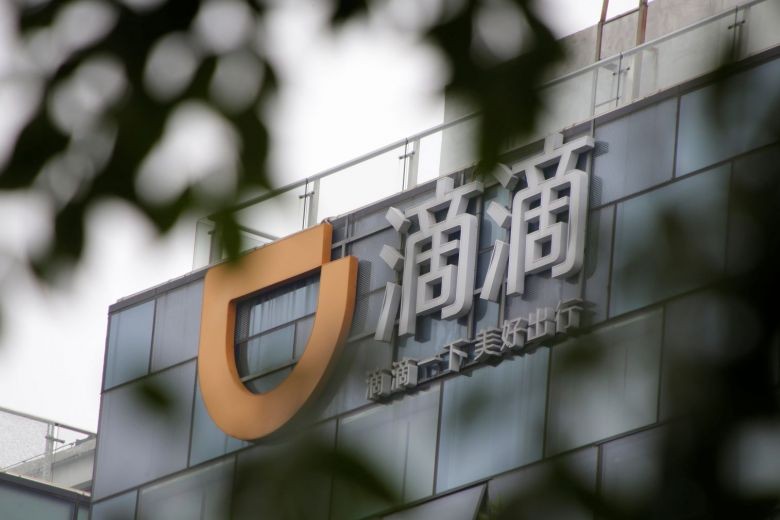 Ride-hailing platform Didi Chuxing will shut down most of its nighttime services, including taxis and web-hailing, for a week while it improves safety, the company said on Tuesday.

The move comes after a female passenger was allegedly killed by a Didi driver in August.

The shutdown-from 11 pm to 5 am-will start on Saturday and end on Sept 15.

Didi said it has upgraded the "emergency help" function on the passenger version of its app to "press the button to report to police", and a "safety centre" will enable passengers to share trip routes in the event of an emergency. The upgraded system, introduced on Tuesday, will also remind passengers to add emergency contacts to their profiles.

A 20-year-old woman using its "hitch" service was allegedly raped and killed by a Didi driver in Zhejiang province at the end of last month.

The company has been harshly criticised and questioned about the safety of its services in the wake of her death, as the woman texted a friend for help after she got into the car. Her friend and family called the company's customer service line, asking for information about the driver, but were shuffled around.

The family later called the police and the police asked the company to hand over the driver's information, but they still had to wait for some time.

Netizens accused the company of being responsible for the woman's death because of the delay in handing critical information to police.

It was the second such killing this year. In May, a flight attendant using the hitch service was killed by a Didi driver in Zhengzhou, Henan province.

In a statement published on the company's Sina Weibo microblog account last month, the company's founder and CEO, Cheng Wei, and its president, Liu Qing, apologised for the latest incident.

Didi will make passenger safety the core value in the company's growth and development, rather than sheer size and profit, that statement said, adding that more emphasis will be placed on customer service.

It said Didi will re-evaluate its business model and service logic, and its online hitch ride service will remain deactivated until such time as its security measures are accepted by the public.