Chinese boy, 8, beaten and stabbed by father for not doing homework on time 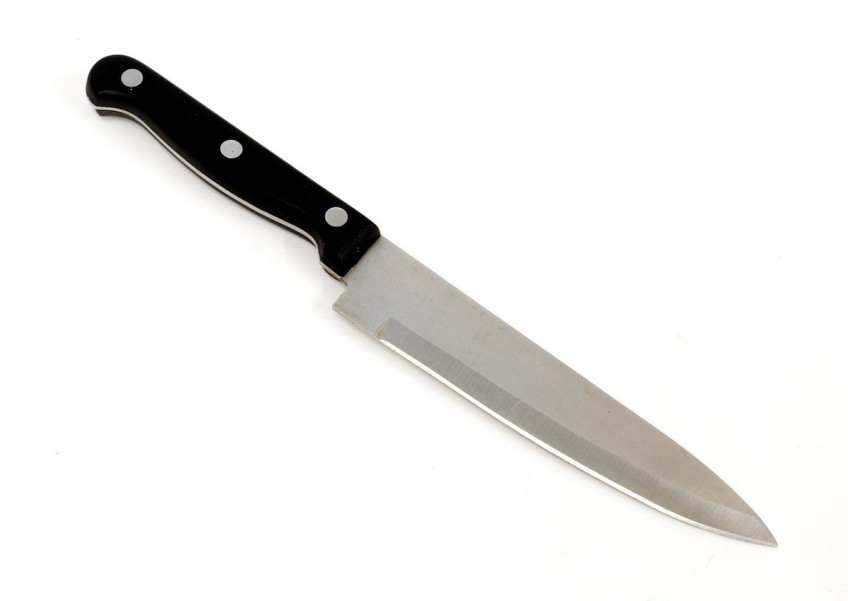 An eight-year-old boy from central China was left bruised, battered and with a deep gash in his leg after being attacked by his father for not completing his homework on time.

The third-grader, from the city of Chenzhou in Hunan province, had been given an assignment to do over the winter holiday but failed to finish it before the start of the new school term on Thursday, Beijing Youth Daily reported on Saturday.

When his father found out about the missed deadline he ordered the child to kneel down and began beating him, the report quoted the boy as saying.

When the child's grandmother tried to intervene, the father became more irate and picked up a kitchen knife and began stabbing at the child.

The boy, who was not named, said his father did not seem to realise how much damage he had done until his son begged him to look at his bleeding wounds.

The assault left the child with injuries to his head, back and hips, as well as a severe cut to his leg, a doctor was quoted as saying.

"There is a large wound in the boy's leg that will take at least two weeks to heal," the unnamed surgeon said. "After he is discharged from hospital, he will need to use a crutch to walk for a few days."

The grandmother suffered a cut to the hand in her effort to save the boy, the report said.

The child described his father an irritable man who often beat him. His stepmother said the boy often refused to do his homework, which caused her and her husband distress.

"When his father saw the boy was injured, he felt remorse and immediately took him to the hospital," the unnamed woman said. "He was so scared his body was trembling."

The report did not say if the local police were investigating the incident.