A Chinese film and television star with academic ambitions has been accused of plagiarism by members of the country's online community.

Zhai Tianlin, who has denied the charge through his management agency, posted his admission letter from Peking University - to study for a doctorate with the Guanghua School of Management - on microblogging platform Weibo on 31 January.

Social media users responded by digging into the 31-year-old actor's academic history and quickly went on the attack when they found just one essay, published on online entertainment publication Zhongyijia.com, and another on online media commentary magazine Guangdian Shiping.

The second essay, about a character in Chinese television drama, included no citations and was claimed to be uncannily similar to an article by professor Huang Lihua that was published by an academic journal in 2006. 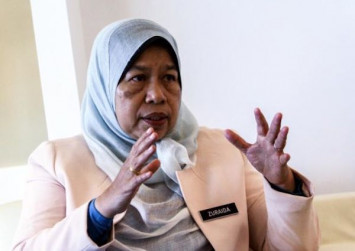 Zhai has starred in 11 movies and featured in a further seven in supporting roles. He also represents dozens of brands and has appeared in 17 reality shows since 2014, according to local media reports.

He started his bachelor's degree at the Beijing Film Academy's Performing Arts School in 2006 and was later admitted to its Master's programme in 2010 while teaching as an assistant professor in performing arts before graduating in 2014, the Yangtse Evening Post reported.

According to the Beijing Film Academy, all Master's students must publish two academic essays, with at least one in a major academic journal.

On Friday, Sichuan University listed Zhai's case as an example of academic misconduct on its official website, but his management company issued a statement on Weibo denying all charges.

The management company said Zhai was admitted to a doctoral degree programme at Beijing Film Academy in 2014 and graduated in 2018, and that his academic essays from the period would be published in the first half of 2019.

Online commenters claimed that running Zhai's second essay through the China National Knowledge Infrastructure (CKNI) - a central database of academic literature similar to the US Turnitin - found a 40 per cent similarity to Huang's work. 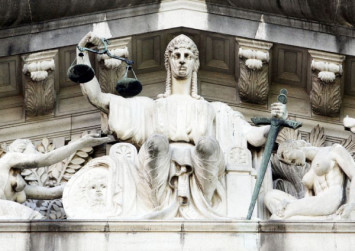 They also raked up a live broadcast from last August, in which the television star appeared ignorant of CKNI. The statement from his team said Zhai had been joking during the broadcast.

Huang, however, was not amused.

"The celebrity's management company claimed Zhai had no academic misconduct issues, but my essays a decade ago were copied paragraph by paragraph. The truth trumps his argument," Huang wrote on the Chinese social media app WeChat.

On Monday, ﻿Beijing Youth Daily reported that the Beijing Film Academy had launched an investigation into the claims surrounding the disputed essay, which was also reported to have been taken down from CKNI.