Chinese girl with no heartbeat for six days recovers with device, transplant 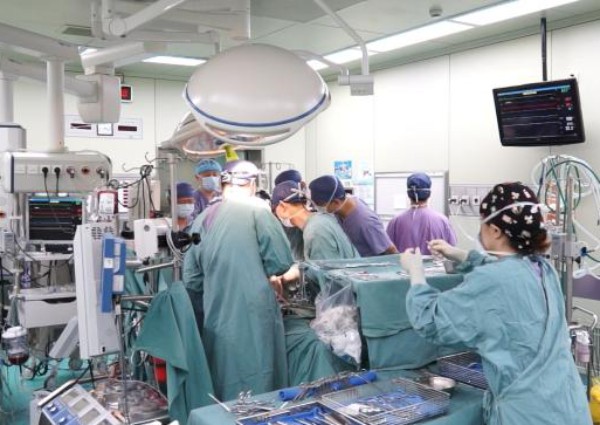 A 10-year-old girl with severe heart disease has recently survived after having no heartbeat for six days, thanks to life-saving equipment and a heart transplant operation at a Shanghai hospital, and she is now in a slow recovery.

The girl received the heart transplant on June 3 at Shanghai Children's Medical Center by doctors from the hospital and the Changhai Hospital in Shanghai after her own heart stopped beating for six days.

According to Shanghai Children's Medical Center, it received the young patient with symptoms of chest tightness, shortness of breath, vomiting and low fever by the end of May, and an electrocardiogram confirmed acute carditis, or inflammation of the heart.

Further examinations including cardiac magnetic resonance imaging and echocardiography showed that she had fulminant carditis, said a doctor from the centre, and the disease has the highest mortality rate among lethal forms of carditis.

Her condition deteriorated rapidly, with increasingly severe arrhythmias that led to heart failure at an intensive care unit in the centre.

But her heart never recovered.

While it is not easy to get a matching heart, doctors finally found one in Tianjin through the China Organ Transplant Response System.

On June 3, five doctors arrived in Tianjin first to obtain the heart through surgery at 3.30pm and returned to operate the transplant for the girl at the centre at 6.45pm. For a heart transplant, it is better to complete the process within six hours.

The girl resumed normal heartbeats after two hours of operation. In the following days, she received medical treatment for infection and rejection, as well as other symptoms.