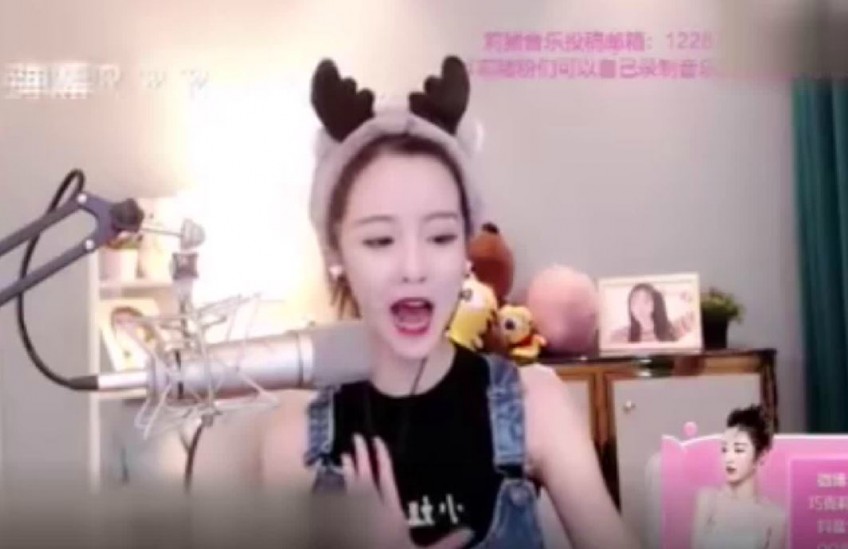 A celebrity livestreamer with over two million followers apologised on Tuesday, and again on Wednesday, for her "disrespectful" rendition of national anthem during a live session on one of the country's biggest livestreaming sites.

Shortly after the second apology, Huya, the platform she had been using to stream, announced that her account had been suspended and all her videos have been taken down, according to the company's statement on Sina Weibo Wednesday.

The original video posted on Sunday was down from Huya. In recorded footage circulating online, Lige, the livestreamer on Huya, wore a reindeer headband, flailed her arms around as she mockingly sang the first line of March of the Volunteers.

Lige said in her Wednesday apology on Weibo that she planned to take a break from livestreaming to reflect on her actions and she'll watch a series of patriotic movies and undertake "education on political ideologies".

In October of last year, a law came into effect that stated that anyone deliberately singing the national anthem in a "derogatory or distorted manner" can be detained for up to 15 days and subject to a criminal investigation.