Two restaurants have been shut down in eastern China after they were found to have used water from nearby puddles to wash dishes, according to the local authorities.

The local market supervision authority said it had acted after videos taken in Boxing county, Shandong province exposing the safety breaches had circulated on social media.

The county encountered heavy rainfall due to typhoon Lekima earlier this week.

In one video, a man was filmed squatting beside a muddy puddle in front of a restaurant serving homestyle dishes called Haoran, washing dishes in the murky water. 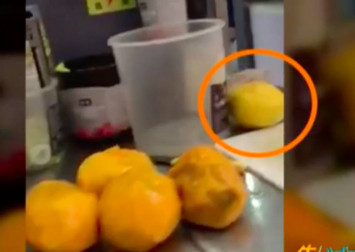 In the other, a woman used a basin to fetch water from a puddle in front of a Korean barbecue restaurant called Busan Stove, then poured it into a larger blue basin placed on the ground which had dirty tableware inside.

The administration sent inspectors to look into the cases after the videos went viral on social media and confirmed they were true, according to statements posted on Weibo this week.

They closed both restaurants and vowed to "further handle the cases according to the law", without providing further details. 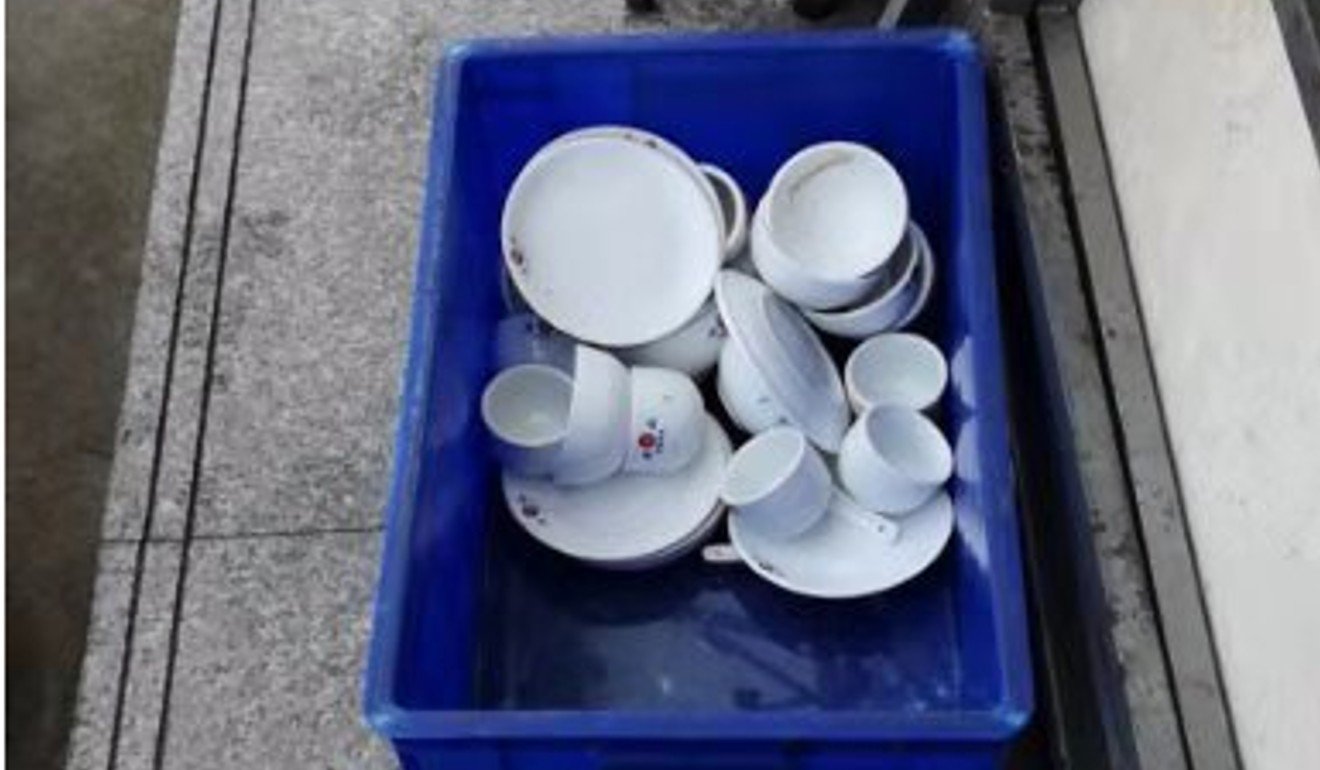 Poor sanitary conditions at Chinese restaurants have long been a major concern, and bad practices have been found even in major restaurant chains.

In March, a branch of the famous Hangzhou-style restaurant Grandma's Home in Nanjing city was found to have engaged in a series of unhygienic practices, such as washing mops in a sink used to clean vegetables, failing to wash the food properly and letting kitchen staff tread on the chopping boards.

In May last year the hotpot chain Xiaolongkan closed three branches in different cities after a video report exposed a series of breaches, such as reusing leftover meat and cooking oil.

The previous year another well-known hotpot chain Haidilao installed live video feeds in a number of its outlets in Beijing to let customers watch their food being prepared after a series of failings were exposed in two branches.