"Hold on! Five seconds left!" Twenty students gathered in a circle, holding a plank in a gym in northern China's Tianjin University.

It was a course offered by the university, through which students can lose weight while earning two academic credits or additional awards such as bikes and swimming cards if they reached a weight-loss target.

"I ate a lot but seldom did exercises on campus," said Ma Wenzhuo, a sophomore student with the university. He hopes to shake the fat off and become handsome.

Ma was the first batch of 20 students, selected from 107 applicants, who joined the 21-day weight-loss course. The course was open to students with a body mass index over 26. 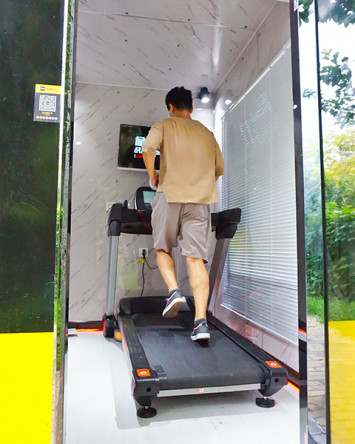 "We provided various courses including kickboxing, yoga and qigong, a system of breathing and exercise designed to benefit both physical and mental health, to improve students' strength, endurance, speed and dexterity," yoga teacher Jin Shiyu said. Jin is among the six-member coaching team.

Eating too much with high amounts of fat and calories and doing little exercises have led to an increase in obesity.

Obesity has become an increasingly serious problem in China.

Statistics released by the Chinese Center for Disease Control and Prevention in 2017 showed 30 per cent of Chinese adults are overweight, and 11.9 per cent obese.

Most students overcame the physical fatigue and laziness, achieving satisfying results at the end, according to Jin.

"I will not simply hand out grades based on how many pounds of fat a student has gotten rid of," Jin said. "The training process is more important than the grade."

Chen Sainan, a freshman with School of Precision Instruments and Optoelectronics Engineering, has quit her beloved snacks and lost 3 kg already. 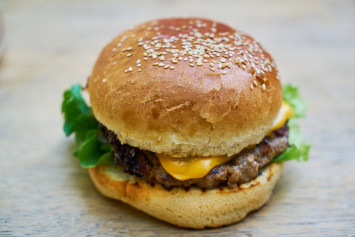 "It's a hard winter for me without candied fruit, spicy strips and milk tea, but I must keep a healthy diet just thinking about the bitterness of the training," Chen said.

Said another student Guo Kai: "I'm a beneficiary of this campaign by losing weight from about 102 kg to 96 kg under teachers' guidance. Taking pictures everyday, I can directly see the change of my body shape and am more confident."

It's not the first time for Chinese universities to launch weight-loss courses to tackle obesity.

Nannjing Agricultural University in eastern China's Jiangsu Province has also launched such courses through a combination of regular exercise and diet control.

"Losing weight is not the ultimate goal," said Zhang Jianbin, one of the organisers of the weight-loss campaign in Tianjin University.

"We aim to inspire students to cultivate an interest in sports, a positive attitude and a spirit of self-discipline for their future."