Zhong Fangrong scored 676 out of 750 on her college entrance exam and has been admitted to Peking University. She wants to study archaeology.

Online vitriol over one of China’s “left-behind children”, who was admitted to a top Chinese university but chose to study archaeology instead of a more lucrative major, has sparked debate about social class in China.

Zhong Fangrong, a student in central China’s Hunan province, recently made news headlines for scoring 676 out of 750 on her college entrance exam and taking fourth place in her province. She told the media she would apply for the archaeology major at Peking University, one of the top schools in the country.

Many admired her decision to follow her dreams and sign up for an unpopular major, but many also commented that she would regret choosing an uncompetitive course, instead of using this opportunity to climb higher on the social ladder.

The arts have traditionally been overlooked as a career choice because the job market in China has long favoured talents in finance, science and advanced technology to feed the country‘s rapid economic growth.

“Arts and humanities are too luxurious for someone from an average-income household,” one commenter said on social media platform Weibo.

“For the poor, they should think more about the income brackets of different industries. In this area, majors in humanities and social sciences are at such disadvantage, especially history, philosophy and literature,” another said.

Others questioned whether Zhong was ill-informed, blinded by portrayals of archaeology she had read in books or seen on television.

The comments were a reflection of the societal pressure lower-income families face to climb the social ladder instead of following their dreams. 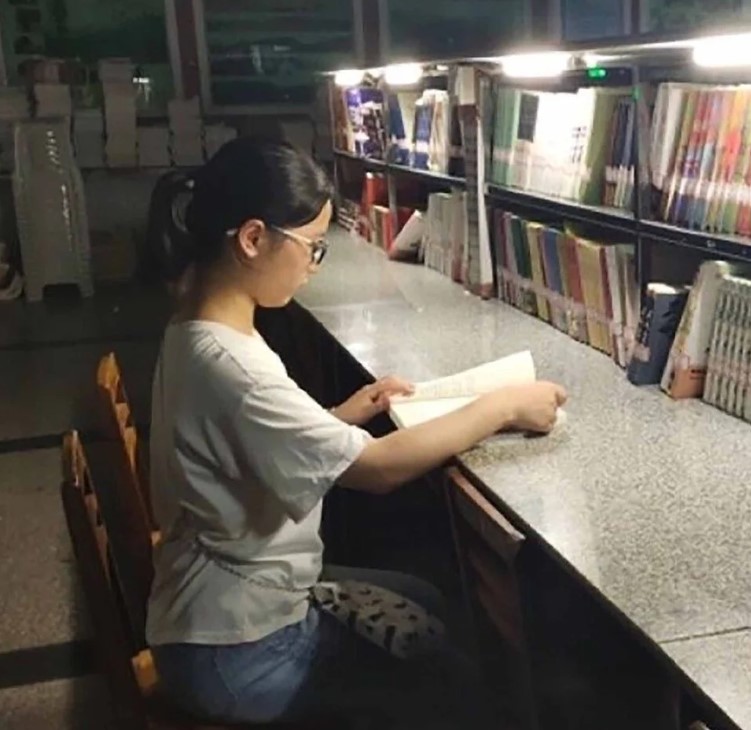 Zhong Fangrong, a student in central China's Hunan province, has the full support of her parents in her decision to choose a field of study that makes her happy. Photo: Weibo

Zhong Yuanwei, the student’s father, told the South China Morning Post his daughter had made the decision by herself and he would respect it. He did not think money was his daughter‘s top concern, he said.

“We don‘t really understand much about picking majors, but since it’s a good university, we don’t think she’ll have employment issues,” he said. “We think her happiness is the most important.”

He and his wife are migrant workers working at a furniture factory in Guangdong and their daughter grew up with her grandparents, he said. Like millions of migrant workers across China, the couple only travel home about once or twice a year to visit their child.

The Post has not been able to reach Zhong, however, she has explained her decision online. 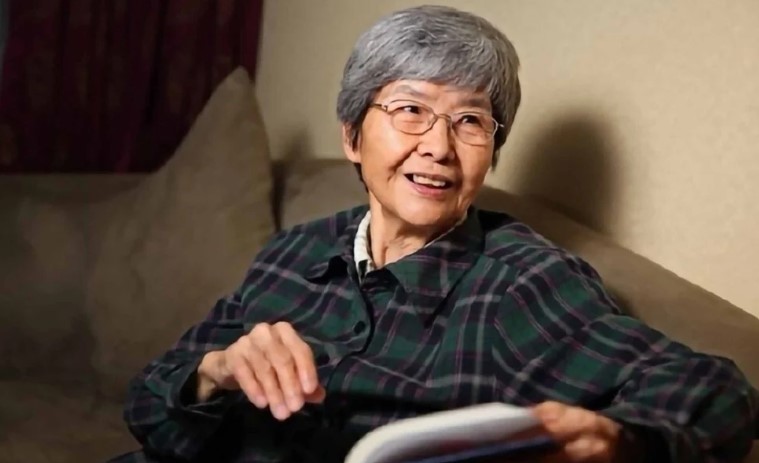 “I’ve loved history and artefacts since I was young. I have also been influenced by Ms Fan Jinshi, that’s why I signed up for this major,” she wrote on Weibo on Sunday. “Thank you for all your encouragement.”

Fan Jinshi is a well-known Chinese archaeologist who served as director of the Dunhuang Research Academy between 1998 and 2014. She devoted 50 years working in the Mogao Caves, studying and preserving the art and artefacts in the grottoes.

Since then, Fan has sent Zhong a handwritten letter, as well as an autobiography about her years in Dunhuang , according to media reports.

“Don’t forget your dreams, persevere and focus on your studies,” Fan wrote.

Other well-known archaeologists, museums and schools have also taken to Weibo to encourage the student, as well as sending her books, dictionaries and other archaeology-related supplies.

Voices calling for Zhong to “rethink and reconsider” her choice should not be the mainstream, wrote Fan Cheng, a commentator in The Beijing News , on Monday.

He wrote that even though it was true that most people who studied arts were wealthier and able to fend against income risks, and those from poor families tended to choose majors that ensured employment, there needed to be people who valued hobbies more than money or other worldly comforts, and they deserved our respect.

“If we start laughing at dreams, denying dream chasers instead of encouraging and supporting them, then we are the ones who need to ‘rethink and reconsider’,” he wrote.