Former finance Chinese official gets 15 years in jail for bribery

Zhang was also fined 6 million yuan for the same charge, and the bribes he accepted as well as related interests would be turned over to the State treasury, the ruling of the court added.

From 1995 to 2018, Zhang made use of various work positions, including the deputy director of the general office of the Ministry of Finance and assistant minister, to take bribes from related departments and individuals, the court said.

In return, Zhang aided them in business operations, job promotions and their children's education, it added. 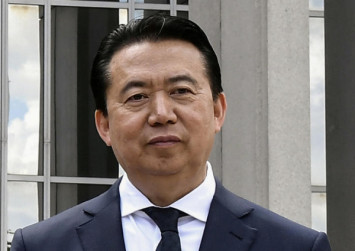 The court said Zhang's behaviours have constituted a crime of bribery, but given that he pleaded guilty and turned over the bribes with a positive attitude, he was given a lenient penalty.