A three-year-old girl has died in eastern China one day after receiving an anti-rabies vaccination - striking a raw nerve in a country still reeling from a series of vaccine scandals in recent years.

Local authorities are investigating the child's death, which happened late last month, and her story has been read 30 million times on microblogging site Weibo.

The girl was vaccinated after being scratched on the finger by a pet dog. Her father, surnamed Zhang, took her to the local hospital in Lianyungang city, Jiangsu province, as a precaution and she received the shot around 23 hours later, he told online media portal The Paper.

Zhang was informed his daughter may experience a fever after the vaccination but that night her temperature rose and could not be controlled with medication. She died the next afternoon. 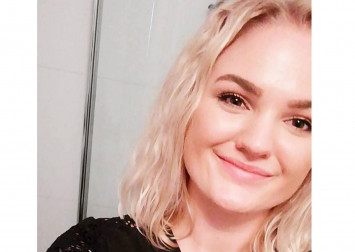 Zhang and his family agreed to an autopsy on April 30 and asked investigators to seal the remaining batch of vaccines as well as his daughter's medical records and relevant footage from the hospital's surveillance cameras.

The batch, which was sealed about a week later in early May, was produced by Guangzhou Promise Biological Products on December 17, 2017 and approved for release by China's National Institutes for Food and Drug Control on January 14 this year.

The company was not among those implicated in previous scandals and it is unknown what role, if any, the rabies shot may have played in the girl's death.

In a bid to restore public confidence, China has been ramping up regulation on vaccines and last year imposed a record fine of US$1.3 billion (S$1.7 billion) on one of the country's biggest rabies vaccine makers, Changchun Changsheng Biotechnology Company.

The public listed company was ordered to stop production when it was revealed faulty vaccines had been given to hundreds of thousands of children, sparking widespread public anger.