Medical and legal professionals have some advice for police officers at hospitals.

Accusing the force of spreading "white terror", the group also said there were injured demonstrators who declined to be taken to hospital because they feared arrest.

"Our message to police is that they must behave themselves, and review what they did in the hospitals," said Dr Wong Yam-hong, spokesman for doctors' concern group Medecins Inspires.

"We consider this white terror because there were injured protesters who did not want to seek help at the hospitals." 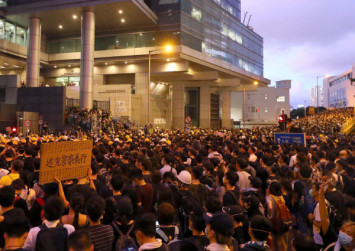 Wong was one of a group of about 80 medical and legal practitioners, together with six professional bodies, who signed a petition calling on the force to stop its actions in hospitals.

The group said it knew of three protesters who were arrested at Queen Elizabeth Hospital, one at Kwong Wah Hospital and one at Yan Chai Hospital. Four were held on suspicion of rioting and one for illegal assembly.

The group accused officers of walking around public hospitals' accident and emergency departments looking for protesters. Some eavesdropped on conversations among medical staff, while others asked workers to give them the personal information of protesters being treated, it said.

The actual number of hospital arrests was expected to be higher than five, some group members said.

Earlier this month, police fired tear gas, rubber bullets and beanbag rounds during clashes at the legislature, where a crowd had gathered to try to put a stop to the government's now-suspended extradition bill, which would have allowed the transfer of suspects between Hong Kong and jurisdictions it lacked a fugitive arrangement with, including mainland China. 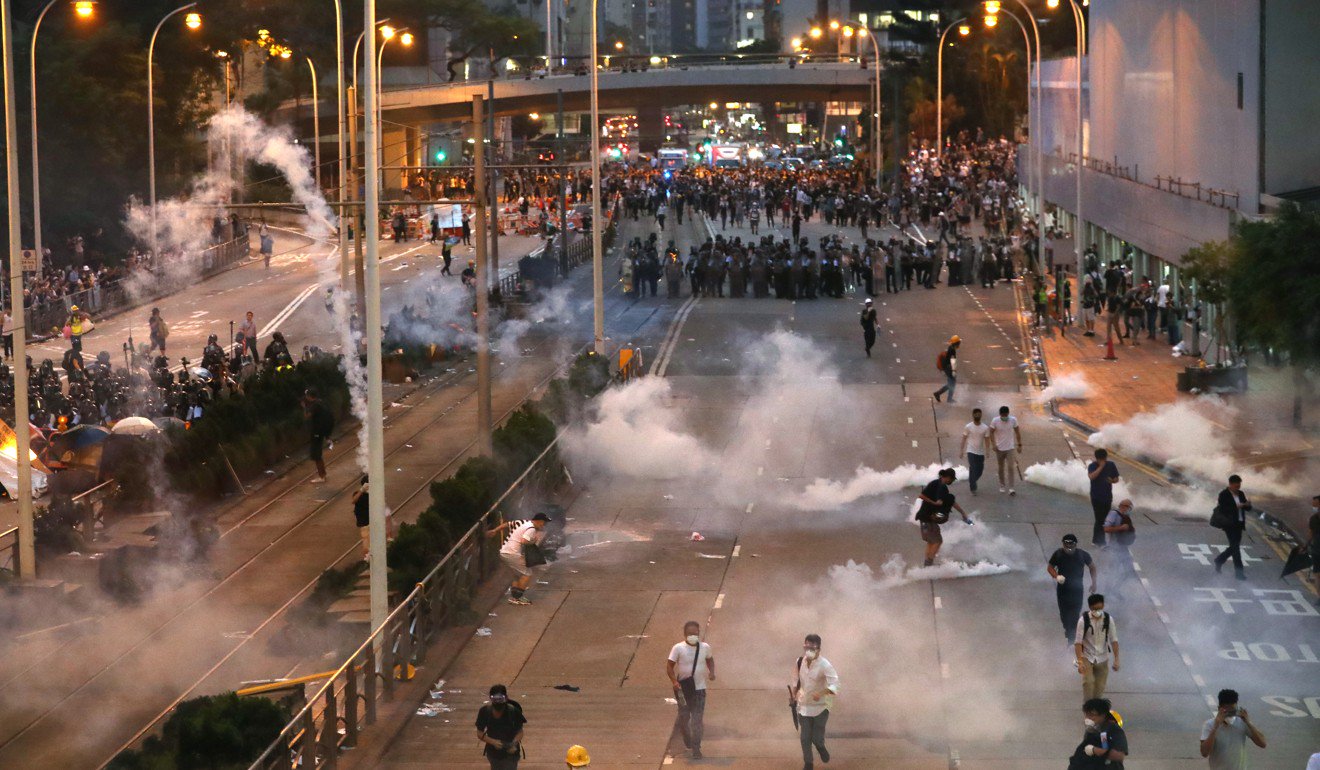 Since the clashes, police have arrested 32 people, including at public hospitals. A source said some were arrested while getting medical care and at least one was detained before receiving treatment.

"Police are not the law. They can't just walk around a hospital and ask staff for [protesters' information]," Wong said. "If protesters do not agree to have their information passed to police, then police need to seek a court order."

Lau Hoi-man, spokesman of the Hong Kong Allied Health Professionals and Nurses Association, said a plain-clothes officer scolded a nurse at Queen Elizabeth Hospital while walking around the A&E department looking for protesters. The officer was not displaying a warrant card, Lau added.

According to Lau, when the nurse asked the officer to leave, he replied: "I am a police officer and I don't need you to teach me how I should do my job."

The nurse eventually called hospital security staff to get the officer out, Lau added.

Barrister Chris Ng Chung-luen, from the Progressive Lawyers' Group, said that if it could be proven that police gathered evidence at the hospital in an illegal way, its admissibility in court could be challenged. However, police may not just rely on evidence gathered at a hospital, he said.

In response, the Hospital Authority said on Sunday it only knew of three police arrests in public hospitals. 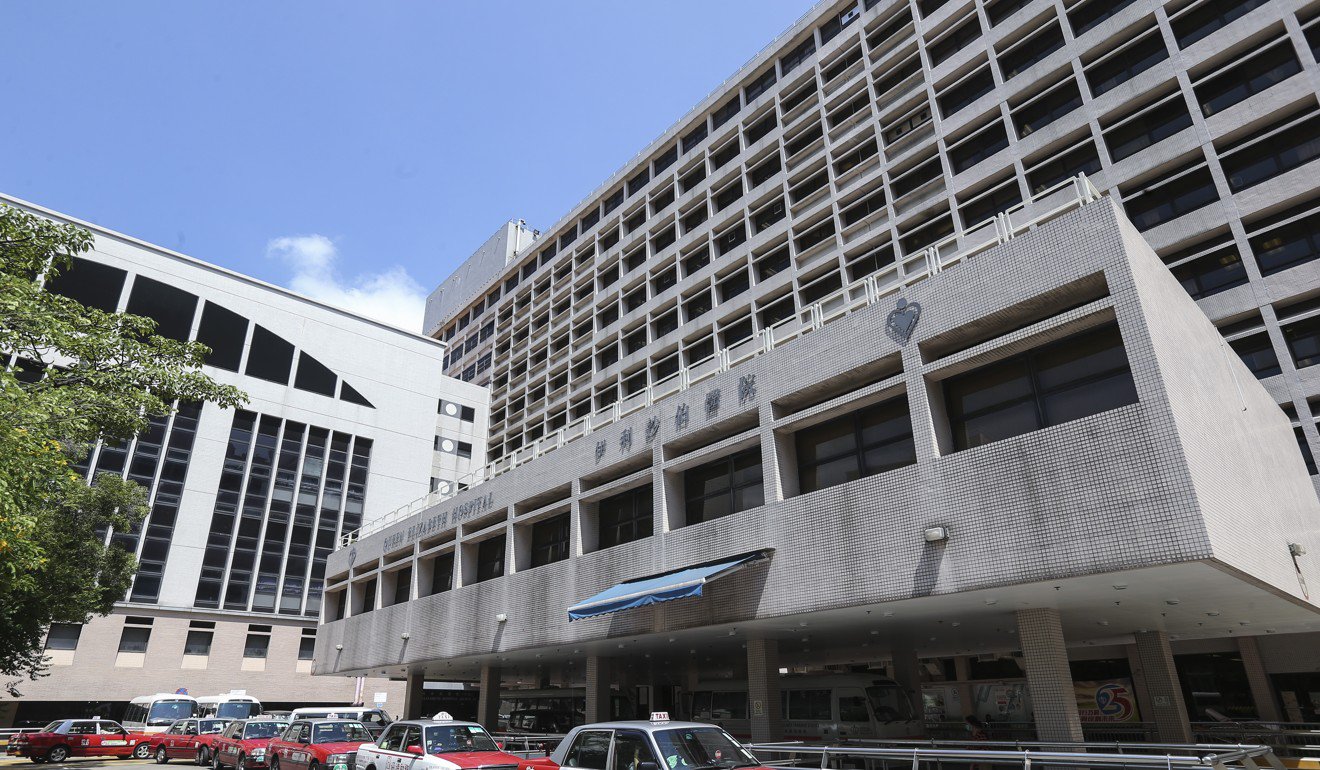 But authority chief executive Leung Pak-yin said earlier there may have been protesters who were arrested in hospital waiting areas, so their data might not have been recorded in the system.

The authority, which manages Hong Kong's 43 public hospitals and institutions, had reminded staff to make sure patients' records would not be leaked to third parties, and that no one should be able to listen to their conversations with patients.

A police spokesman on Sunday said officers would not hinder anyone from receiving treatment in hospital. The force respected patients' privacy and their right to get a lawyer, he said.

Anyone with accusations against police were welcome to come forward with concrete evidence, he said. The force expressed regret over unfounded accusations.

The spokesman added that if officers stationed at A&E departments spotted patients with suspicious injuries they would actively follow up on the cases. 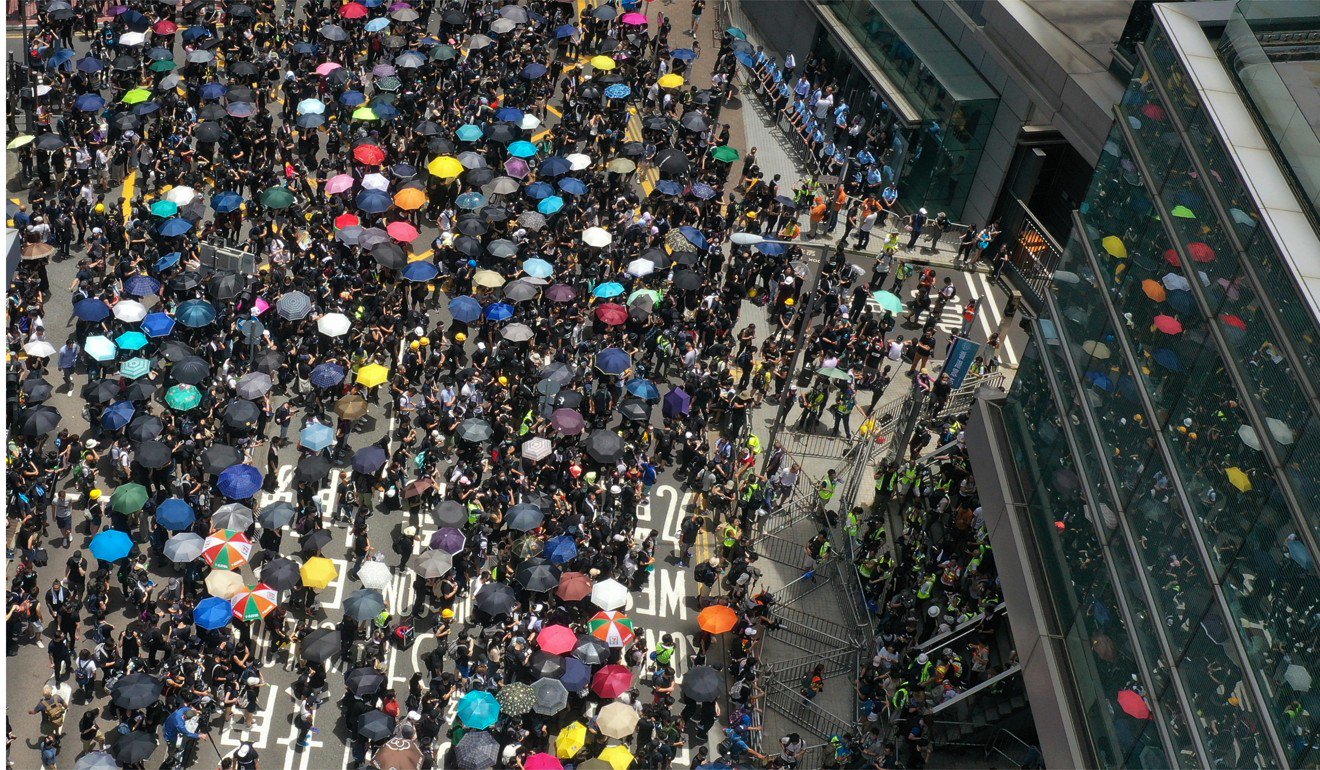 Separately, claims by police that demonstrators blocked ambulances from entering the force's headquarters during a siege on Friday caused anger online. Protesters said they allowed the ambulances to get past the crowd but officers took a long time to look for the key to open the police headquarters' gate.

On this, the Fire Services Department said on Sunday five of its vehicles, including three ambulances, arrived near the headquarters one after another at around 10pm and 10.36pm. But they did not make it to the headquarters because of obstacles on the roads. Paramedics eventually arrived at the headquarters at 11.27pm.