Demonstrators protesting the proposed extradition bill aim their flashlights towards riot police as they are chased through the streets of Hong Kong, China, on August 25, 2019.

Beijing on Tuesday ordered Hong Kong to suspend extradition and other criminal justice cooperation agreements with Britain, Australia and Canada in tit-for-tat retaliation for similar action they took against the city over the imposition of the national security law .

The Chinese foreign ministry warned New Zealand, a member of the so-called Five Eyes intelligence alliance together with the three countries and the US, that Beijing reserved the right to respond accordingly, hours after Wellington also suspended its extradition deal with Hong Kong.

The latest punitive action taken against Hong Kong by Western governments escalating their conflict with Beijing raised concerns about the cost to the city’s reputation and even the risk of it becoming a haven for criminals.

“China is firmly opposed to this. With the help and endorsement of the Chinese government, the [Hong Kong] government has for a long time provided proactive assistance to Australia, Canada and Britain under the frameworks of mutual assistance according to the Basic Law,” Wang said, referring to the city’s mini-constitution. 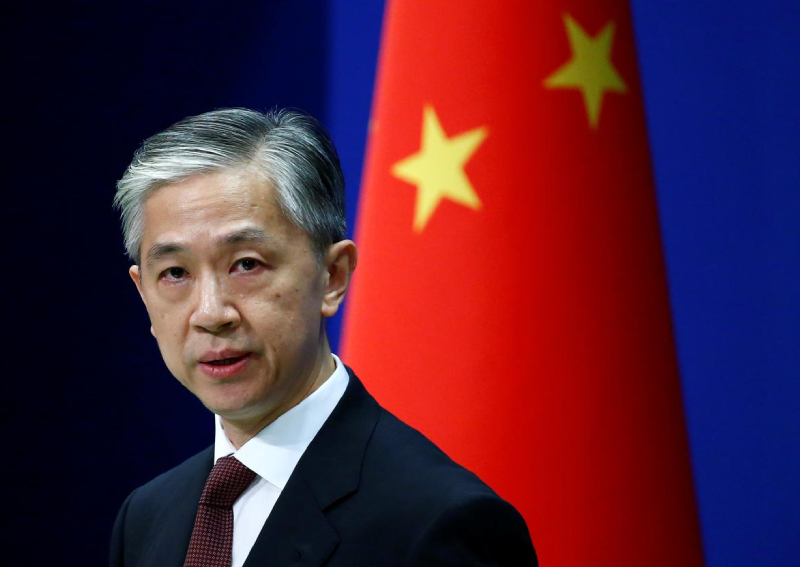 The Hong Kong government followed up with a statement saying, “It smacks of political manipulation and double standards.”

It accused Britain, Australia and Canada, with their own national security laws in place, of seriously damaging the basis of judicial cooperation with Hong Kong by politicising the issue.

On New Zealand’s move, Wang said its “wrongful comments and acts” were based on a misinterpretation of Hong Kong’s national security law, which criminalises acts of secession, subversion, terrorism and collusion with foreign forces.

The sweeping national security law that Beijing imposed on the city last month, following a year of social unrest, has been condemned by critics as a tool that would be used to crack down on dissent.

In addition to extradition, the suspended agreements allowed mutual assistance for investigations, such as sharing evidence and documents.

Between 1997, the year Britain returned Hong Kong to Chinese rule, and 2018, the city has only sent eight fugitives to Britain. Britain has sent over ten suspects to the city over the same period, all of them before 2010.

New Zealand would also start treating military and dual-use goods and technology exports to Hong Kong no differently than those to mainland China, he said.

Britain, Australia and Canada suspended their extradition treaties with Hong Kong earlier this month, while the US plans to take similar action, having already ended preferential trade treatment for the city and threatened sanctions on officials enforcing the national security law.

Amid the fallout, Chief Executive Carrie Lam Cheng Yuet Ngor’s top adviser, Bernard Chan, confirmed his account at an unidentified US bank was closed earlier this year because he was deemed to be a “politically exposed person”. 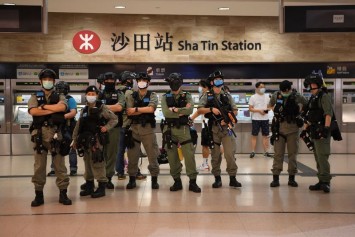 Ronny Tong Ka Wah, a senior adviser to Lam, said those countries that made such “political gestures” first should be responsible if Hong Kong ended up becoming a haven for criminals.

“I hope this will not happen and the China-US relationship will improve eventually, as those other countries follow the move of the US,” said Tong, formerly a Bar Association chairman.

Current chairman Philip Dykes said Beijing’s decision came as “no great surprise”, as Hong Kong would have no incentive to keep its part of bilateral deals suspended by the others.

The latest developments showed that foreign jurisdictions had doubts over the city’s legal system, he added.

But he did not agree that Hong Kong could become a haven for criminals, saying the extradition agreements had only been suspended and could still be revived.

China-watcher Johnny Lau Yui Siu said Hong Kong was the biggest loser as its bilateral relations with other countries had been harmed.

Opposition lawmaker James To Kun Sun of the Democratic Party said foreign countries’ decisions to suspend their agreements with Hong Kong reflected how the city’s political stability and human rights situation was being viewed by part of the international community.