One of China’s hottest treatments for Covid-19 is a controversial traditional Chinese medicine inspired by a medical textbook written 1,800 years ago.

The huge popularity of the drug – the Lianhua Qingwen capsule – has produced massive fortunes for the company behind it, as well as its shareholders.

Beyond the increased sales from the coronavirus outbreak, however, traditional remedy makers still face an uphill battle to prove their medical efficacy, maintain their domestic market share and win recognition overseas.

“Sales income from the Lianhua Qingwen capsule almost doubled in the first quarter of this year,” said Wu Xiangjun, general manager of Shijiazhuang Yiling Pharmaceutical, which produces the drug, in a written exchange with the South China Morning Post.

“We continue to actively push for the product to be registered and sold overseas.”

The capsule, developed in 2003 to treat severe acute respiratory syndrome (Sars) during the outbreak, extracts the essence of 13 herbs based on prescriptions that date back to classic medical texts written during the Han dynasty (206BC – 220AD).

In February, it became part of China’s national standard therapy for Covid-19 patients, along with two other traditional Chinese medicine formulas. There is currently no known cure for the disease.

Chinese embassies also included it in a care package sent to Chinese students overseas alongside masks and disinfecting wipes.

Thanks in part to officials’ promotion and support, the pandemic has cemented the important role of traditional Chinese medicine in the country’s health care system, despite intense controversies over its effectiveness.

It accounts for 18 per cent to 30 per cent of China’s 2 trillion yuan drug market, according to various estimates.

Gold on track for its best quarter since 2016, flirting with key US$1,800 (S$2,500) an ounce level amid coronavirus, other uncertainties

“We got more requests from patients asking for traditional Chinese medicine to treat common sickness such as cold and diarrhoea after the pandemic started,” said Mandy Zuo, a doctor working a public hospital in northeastern China’s Tianjin city. 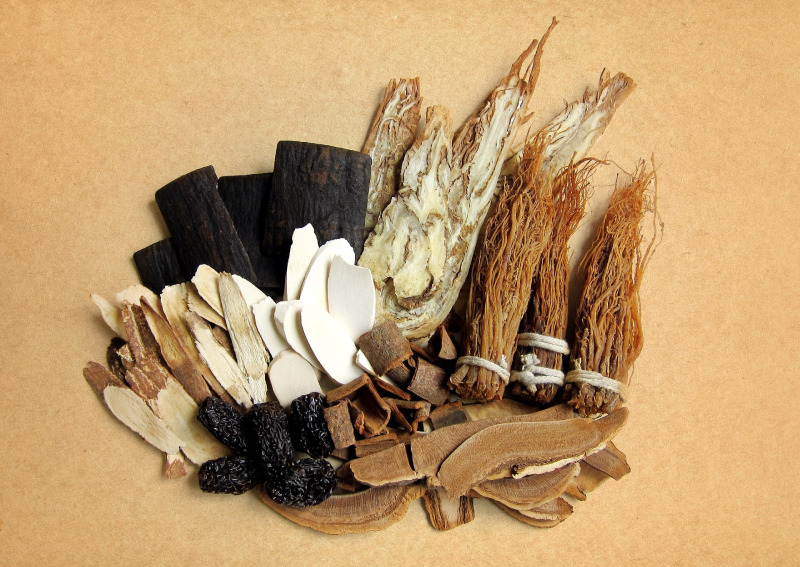 As a result, a clutch of traditional Chinese medicine makers has reaped stunning results in the first quarter.

Shijiazhuang Yiling Pharmaceutical, for example, reported a 52 per cent jump in net profit to 438 million yuan from the same period last year.

Shares of the Shenzhen-listed company have skyrocketed by 148 per cent this year to 30.58 yuan. Meanwhile, the number of its shareholders also more than doubled to over 108,000 in March from the end of last year.

Tianjin Chase Sun Pharmaceutical, which produces the Xuebijing injection, one of the three formulas included in the national standard therapy, said revenue from the product surged “substantially” to 178 million yuan. Its stock price advanced 57 per cent this year so far.

And Shandong Wohua Pharmaceutical, which produces several granule products that treat influenza, posted a 226 per cent surge in net profit to 44.1 million yuan.

Most Western-trained scientists and doctors are still sceptical about the efficacy of the traditional remedies, as they have not passed rigorous clinical trials that could serve as evidence in modern medicine. 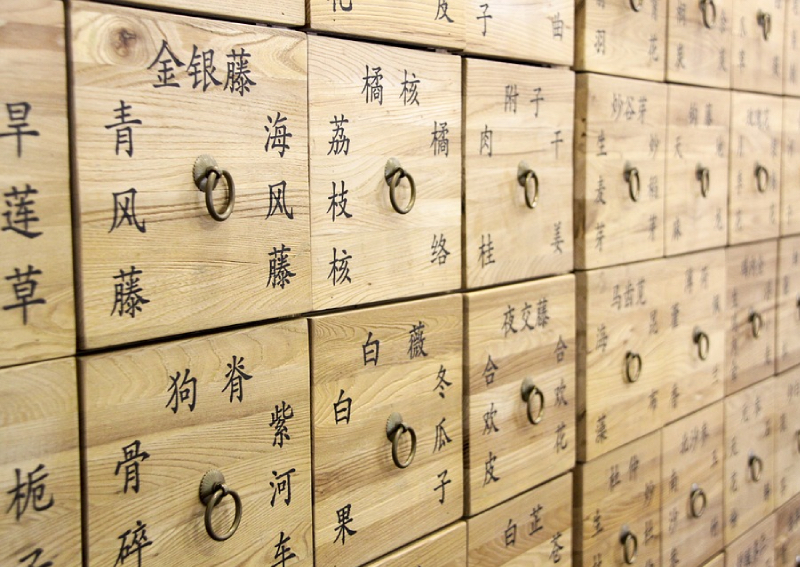 Even though Beijing has pushed to modernise traditional Chinese medicine through publishing new standards, it is not enough to make up for the scientific unsoundness, said a June editorial published in Nature, one of the most prestigious scientific journals in the world.

“If TCM were to gain trust from the Western world, it has to prove its clinical value by passing the clinical trials, a standard set by the Western world and followed by most of the world,” said Zhang Jialin, a health care analyst at ICBC International.

So far, the Lianhua Qingwen capsule has been approved to be sold in Brazil, Indonesia, Canada, Mozambique, Singapore, Romania, Ecuador, as well as Hong Kong and Macau, according to the company. 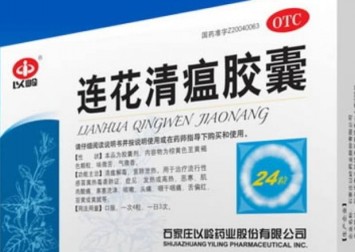 “The difference in the Eastern and Western cultures means that it will be exceptionally difficult for traditional Chinese medicine to go out of China,” said Xu Jingren, chairman of Yangzijiang Pharmaceutical Group, a traditional drug maker based in the eastern province of Jiangsu.

In addition, the sector is also weakened by Chinese authorities’ effort in recent years to lower the percentage of drug-selling income in hospitals’ overall income, according to Cyrus Ng, an analyst at Fosun Hani Securities in Hong Kong who specialises in pharmaceuticals.

This is because most traditional medicine is usually supplementary in treatment, and has been abused by doctors to generate profit in the past, he said.

“The government’s attitude is quite conflicted,” said Ng.

“It wants to promote the industry, but on the other hand, the national medical insurance fund is facing a deficit crisis and it has to cut expenses somehow.”