Local police in Shanghai are looking into a case involving a kindergarten teacher who allegedly stabbed children with a pen during nap time, China Central Television reported on Thursday.

The teacher, who was only identified as Wang, has been fired, it said. She was formerly a cleaner at the kindergarten and has no certifications for caring for children.

The kindergarten's director said 30 per cent of its staff members are not certified.

The alleged abuse was exposed after several parents found their children had apparent bruises over their faces, arms and buttocks after school on Wednesday. 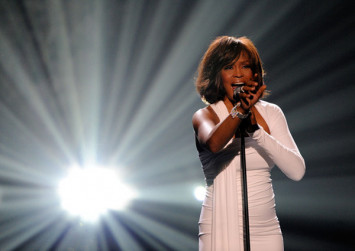 Children told suspicious parents they had been beaten by the teacher, surnamed Wang, for not behaving themselves while taking naps that day.

Parents checked the surveillance footage the next day and found Wang stabbed children with a pen during nap time.

The report, citing parents, said Wang slapped and punched their children as well.

The children said the teacher would often beat children, even locking some "naughty" ones in dark rooms.

Parents added their children had refused to go to school in the past for no reason and feared close physical contact.